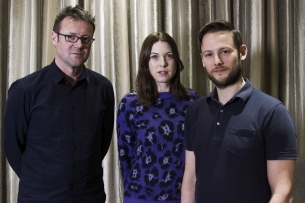 Most recently MAKE created and produced the latest British Heart Foundation TVC ‘Conditions’ alongside five additional pieces of online film content as part of the integrated Wear it. Beat it. campaign. They were also responsible for the Give Blood TVC ‘Resolutions’ launched on VOD in December.