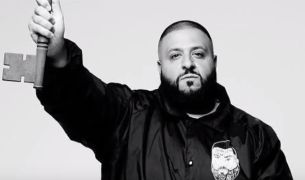 In a tribute to the ambition of rising stars everywhere, Ciroc and 72andSunny’s New York office have released a new spot starring DJ Khaled.

The 60-second spot, titled “Khaled’s Odyssey,” is the latest from Ciroc and 72andSunny New York’s “Let’s Get It” campaign that celebrates the perseverance of past, present and future creators and makers by focusing on the journeys of now-famous self-starters, including DJ Khaled and Sean “Diddy” Combs, along with current up-and-coming artists, such as fashion designers Kristen Noel Crawley and Chris Stamp, eyewear designers Coco & Breezy, dance legend-in-the-making Nikko Wallace, and aspiring hip hop artist Crystal Caines. The integrated campaign features broadcast, digital and social elements.

“Khaled’s Odyssey” is directed by Zachary Heinzerling and begins with Khaled recalling his personal journey, from humble beginnings in his garage with mixtapes, records and turntables to becoming one of the most successful DJs of his time. Khaled, who drew inspiration from Diddy’s rise to fame throughout his own career, urges the next generation of up-and-comers to fearlessly pursue their passions, support each other and never give up.

“Whether they’re working on a passion project, holding down a day job, or taking a career to the next level, this generation never stops working,” said Adolfo Alcala, Creative Director at 72andSunny New York. “For this campaign, we wanted to lean into that with a fast-paced, frenetic and cinematic approach that reflects the always-on lifestyle of today's entrepreneur.” 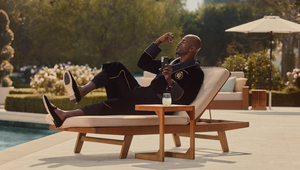 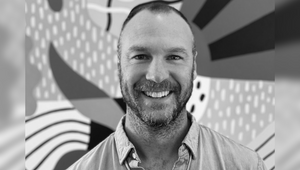 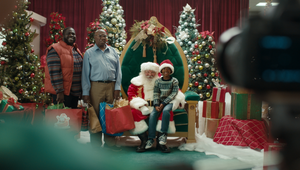 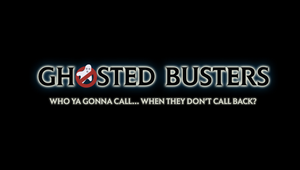