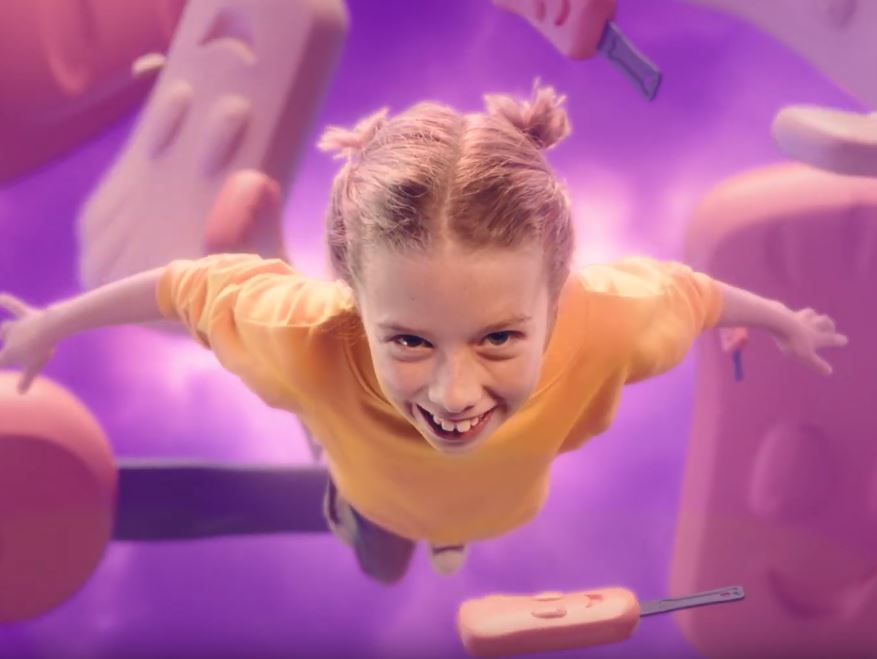 Set to a quirky voice-over and beat that repeats the catchy mantra of ‘strings & things’, one TVC begins with a mother returning with her grocery shopping. The fun begins when her daughter discovers the cheesy snacks in the bag. The moment she peels the Cheestrings, her imagination is sparked; soon she is gliding across a colourful, fantastical CG universe flanked by singing Yollies, funky Cheeshapes, and diving amongst swaying Cheestrings. Pure zaniness follows as it cuts back to her mother in the kitchen, who is now joined by the groovy character, Mr Strings, playing the saxophone and moving his hips to the beat.

Sarah Murphy, account director, at ROTHCO, comments: “Cheestrings, Europe’s most beloved cheese in stringed form, was joining a band. No longer merely a solo artist, the strings were being joined by a variety of other things to form a range under the moniker ‘Strings & Things’. To make sure people remembered this, we created a bizarrely memorable campaign that allowed us to say the new brand name a kajillion times. In addition to this super catchy brand film, listen out for one second ‘Strings & Things' radio ads. Blink your ears and you could easily miss them.” 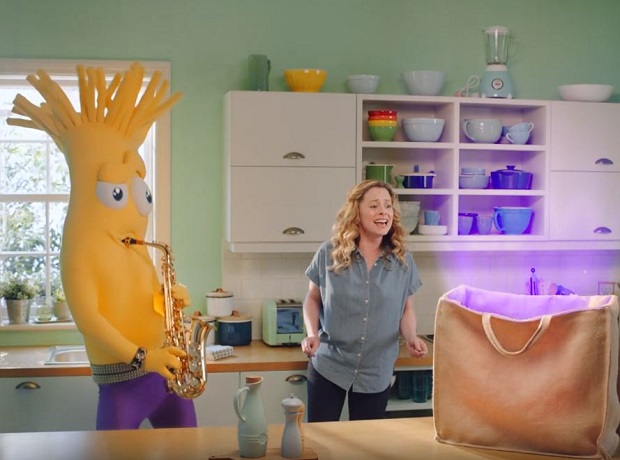