Holiday campaign offers family plan savings, without the family (or the family drama) 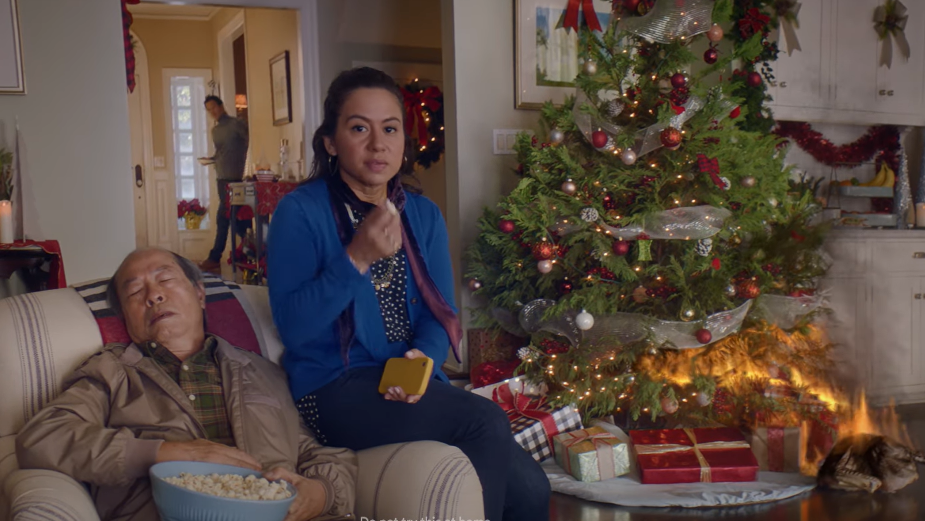 Visible, the Verizon-owned all digital wireless carrier, today announces the launch of their holiday campaign entitled ‘Smash the Drama,’ to amplify awareness of the carrier's first-to-market offering: family plan savings without the need for a traditional 'family plan.' Visible will be promoting the campaign with a tongue-in-cheek holiday spot, airing now; a holiday hotline where celebrity experts and influencers offer real-time drama relief and advice to fans; and an in-person and virtual holiday relief smash room called Visible Presents: Shatter the Family Drama built to literally smash the holiday drama.

Approximately one-third of wireless consumers subscribe to a single line plan versus a family plan, and Visible is focused on providing them with the same premium experience at the best rates in the industry: as low as $25/month for unlimited data, with taxes and fees included.

The creative spark for the campaign stemmed from the fact that, as CEO Angie Klein says, being single in wireless is similar to women facing the "pink tax," the cost increase women often pay on certain items such as razors and dry cleaning that men do not. Klein states, "Single people are in effect penalized by all the major telecommunications companies by requiring those not in a family to spend more on their monthly wireless plan. At Visible, we pride ourselves at providing real savings for everyone, no matter their family or relationship status."

Visible has created the first wireless plan that delivers family plan savings without the need for a traditional family structure or shared payments. Consumers can join with whomever they want, whenever they want, with how many people they want — because Visible understands that family comes in all forms. Even if consumers choose to fly solo, it is easy to join a 'party' with a stranger, ex, co-worker (you name it!) and still share the same savings. Visible's ultimate goal is to break the mould of what is traditional, while delivering service that is affordable and accessible for all - for as low as $25/month.

TVC - “No Family, No Drama” Credits