Disrupting Democracy: The Dark Side of Advertising

The Influencers 646 Add to collection 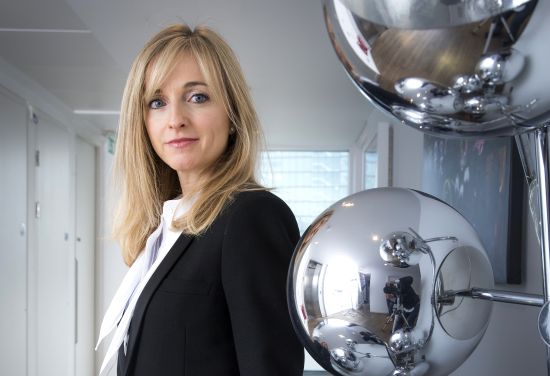 What do ‘tea’ kettles and polar bears have in common?

Unfortunately, this is no joke.

They are in fact amongst the bizarre, incongruous, dark messages deployed by Aggregate IQ for Vote Leave in the run up to the 2016 referendum, revealed as part of the DCMS Select Committee inquiry into Fake News.

Explaining the rationale for such content in a recent BBC interview, Vote Leave’s CTO Thomas Borwick explained that, "A good microtargeting strategy has to test. Has to work out what sticks – it puts a lot of different advertisements up there." The polar bear highlights the discovery that animal welfare anti-EU ads were especially good at eliciting a reaction – at 'sticking'. And as for 'tea kettles', this most un-British of terms suggests nothing so much as the clandestine hand of Canadian data company AggregateIQ. 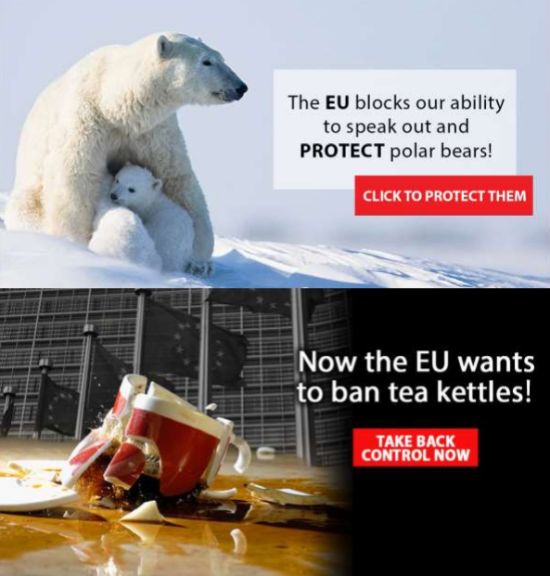 So while, on their own, these ads look almost pathetic, they represent the tip of an iceberg that has led select committee chairman Damian Collins MP to comment, “We are facing nothing less than a crisis in our democracy."

The problem is even more acute in the US. The Trump 2016 Presidential campaign used 5.9 million different ads - over 5.8 million more than Clinton’s, which used 66,000 – and on a hyper targeted scale. As director of the Trump campaign Brad Parscale has admitted, he could reach clusters of voters online such as “fifteen people in the Florida panhandle”.

According to another senior Trump campaign official, Team Trump had three major voter suppression operations under way. One was targeted at African Americans – not to turn them into Trump voters, just to prevent them voting for Clinton. The other two were aimed at young women and idealistic white liberals, both of whom Clinton needed heavy backing from.

So why does this affect adland? Why should we care?

We have watched with mounting concern this apparent use of advertising targeting technology, benignly designed for commercial product and service messaging, being deployed for micro-targeted political advertising. Why is it benign for commercial messaging and not for political, you might ask? The answer is really twofold:

Firstly, in a democracy, politics relies on the public sphere: on open, collective debate. If every single person gets his or her own prejudices and emotional concerns played back to them, it is going to make politics even more divisive and emotionally driven.

Secondly, political advertising, unlike every other category, is not covered by the strict Advertising Standard Authority (ASA) codes.

To address this, we have therefore called for two things:

- A register of all political advertising creative work

- A moratorium on microtargeted political advertising online. During this cessation, we would like to agree a minimum limit for numbers of voters sent individual political messages.

The DCMS Select Committee Interim Report have taken our recommendations on board and are indeed recommending the introduction of such a register.

They have also called for a limited ban on political ad microtargeting. Unfortunately, they have limited this to one kind of targeting (‘lookalike audiences’ where users have requested not to see political ads) on just one platform (Facebook).

In our view, targeting methodologies evolve, as does the landscape of platforms used to target audiences. We therefore believe it requires a universal, principles-based approach. A register of all political ads goes a long way to drive transparency and accountability but without the tandem ban on political ad microtargeting, we believe there is a danger that such a register could be overwhelmed by sheer volumes generated by said microtargeting.

Ultimately, in the absence of self-regulation, we believe microtargeted, political advertising online is an opaque form of political communication, vulnerable to abuse. It is incumbent upon us to shine a light on this, get it out into the public domain and make us all more accountable. Only through this transparency can we begin to rebuild and regain trust.