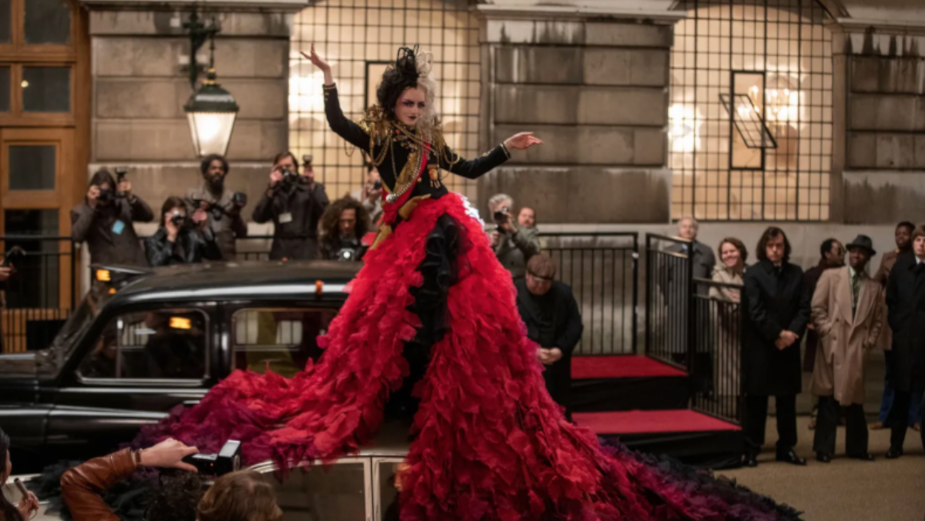 Director Craig Gillespie and his team thrillingly capture the glamour and grit of London in the 1960s and ’70s, where Emma Stone’s Estella has grown up on the streets and is befriended by two dodgy brothers, Jasper (Joel Fry) and Horace (Paul Walter Hauser).

In a cinematic original story that’s packed with flashy mischief, zany performances, and wonderfully ramped-up period detail, look out for Shad Thames in Southwark which was used for a car chase scene involving period police vehicles and a garbage truck. This takes place shortly after Cruella has sprung Horace and Jasper from jail.

Film Fixer are also pleased to report that a donation was made to STRA (Shad Thames Residents Association) in recognition of accommodating the shoot.

The big screen is definitely the perfect place to marvel at the film’s digital recreation of London in the mid-70s. There’s sterling work from costume designer Jenny Beavan and production designer Fiona Crombie which at times gives the production the feel of Heath Ledger’s Joker.

Camden also features, with Duke’s Road and Woburn Walk being used as a location for the dog groomers parlour in the scene where the roguish brothers kidnap the dogs. The eagle-eyed amongst you will also spot Carey Street and Chancery Lane making an appearance in the final edit. 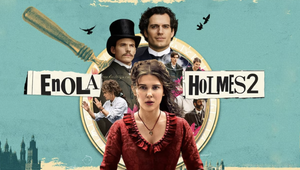 Enola Holmes 2 in Shoots with FilmFixer in Camden, London 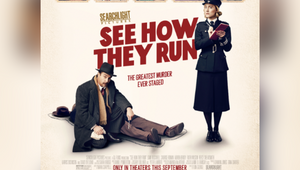 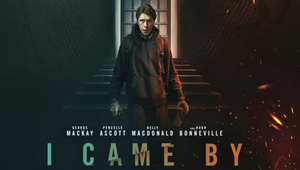 FilmFixer Brings Netflix's 'I Came By' to London 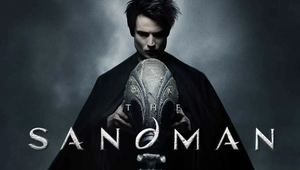