Disney+ Launches in UK and Europe with Framestore VFX

Framestore led work on multiple projects including Lady and the Tramp and Timmy Failure: Mistakes Were Made 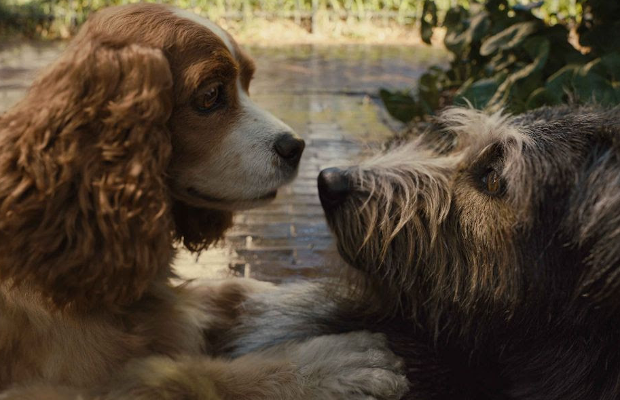 Framestore is proud to have joined the Disney+ team as creative partner for feature films Lady and the Tramp and Timmy Failure: Mistakes Were Made. For Disney's Lady and the Tramp, Framestore led on the film, working on over 550 shots, creating both lead dogs in CG, as well as the supporting cast of canines, the photo-real environments they inhabit and the beloved ‘spaghetti dinner date’ sequence. For Timmy Failure, Framestore was the only VFX studio on the feature, tasked with designing and hand-animated ‘Total’ - a lovable, photorealistic 1,500 pound polar bear who had to be seamlessly integrated in the live-action plates.

Audiences can stream a variety of over 1000 family friendly films, documentaries, series and original content from Disney, Marvel Studio, 20th Century Fox and National Geographic. The launch includes titles that feature Framestore’s work, such as Christopher Robin, Dumbo, Beauty and the Beast, our work for National Geographic related to One Strange Rock and Free Solo and a host of Marvel Studios’ films including the record-breaking Avengers: Endgame. 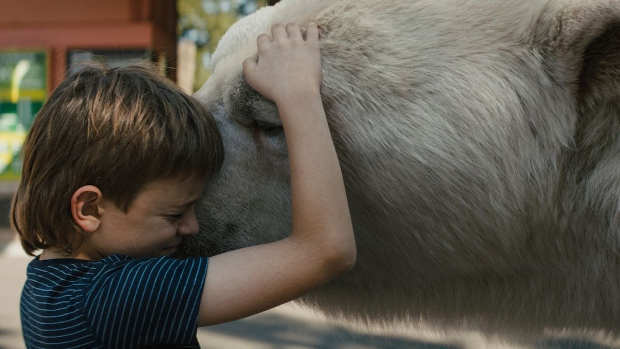