Discover The Latest Music With Declan From A-MNEMONIC

Trends and Insight 63 Add to collection

If you like to discover new and different music, then read on. Declan from A-MNEMONIC shares his latest music mix of the latest new music releases you may have missed 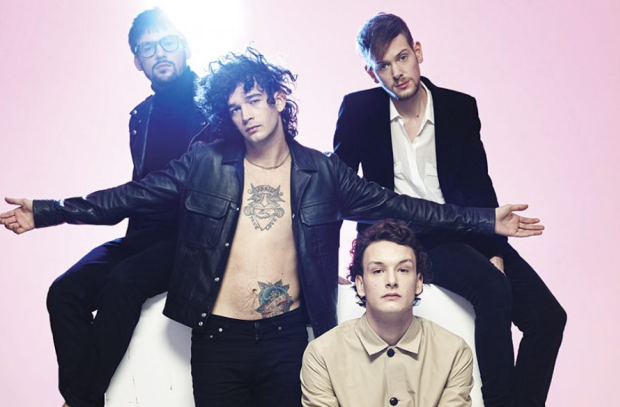 I’m a work experience student at A-Mnemonic here to waffle about how much I love music (no making coffees or spreadsheets over here). I'm a 17-year-old A-Level student, so who knows how important my opinion is here, but hey, I'll give this a go.

Let’s talk popular music first. The first track is from Manchester-based The 1975 who have a new single (also titled ‘The 1975’) featuring a sample of a Greta Thunberg speech - an exciting concept for a song which places the harsh reality of global warming over a bed of synths moving like the ocean itself below. Political music at its finest.

Other popular releases include Ed Sheeran’s track ‘Take Me Back to London’ (featuring Stormzy), featuring two British musical icons coming together on an album (No. 6 Collaborations Project) which is all about merging genres - Sheeran’s attempt to write a grime verse (placed over a catchy pizzicato string instrumental here) appears less effective than his older rap-based material (such as ‘You Need Me, I Don’t Need You’), although it is still overall a very enjoyable listen.

This month saw a major new track from drill star Headie One, who collaborates with grime founding-father Skepta on ‘Back to Basics’. The instrumental from prolific producer Nyge does feel slightly basic in itself, although does a good job of exposing common ground between these two sub-genres of UK rap. Skepta’s verse is my personal favourite - the rhythmic content of his delivery is incredibly rich and varied.

Now let’s make that huge jump to the opposite side. We’ve been treated to some exceptional movie-making recently, and one particular titan of a film competing for your money at the cinema right now is Toy Story 4 (music by Randy Newman). Newman’s soundtrack to the final instalment of the much-beloved franchise plays it safe, with his trademark New-Orleans piano sound (see also his score to ‘The Princess and The Frog’ for the best example of this).

Finally, I wanted to throw in something classical. I’m a pianist, and recently heard a brand new recording of the 3rd-5th Piano Concertos by Saint-Saëns. Piano concertos are always enjoyable for me (Grieg’s Piano Concerto in A Minor is my favourite), and Saint-Saëns is one of my top composers (see his ‘Danse Macabre’). This new recording of his work by Alexandre Kantorow (a very young yet very established performer) feels fresh and exciting - the harp-like glissandos and expressive cantabile playing are stand-out features - a perfect example of this is the ‘Allegro Animato’ section of Piano Concerto No. 5 in F Major.

So there you have it - a young person’s perspective on some recent releases. From Sheeran’s grime antics to French Romantics, I hope you’ll agree we’ve really done a good bit of genre-jumping today. Music needs to be varied if nothing else - creating new and interesting sounds is surely what it’s all about. Hope you’ve enjoyed.