Trends and Insight 54 Add to collection 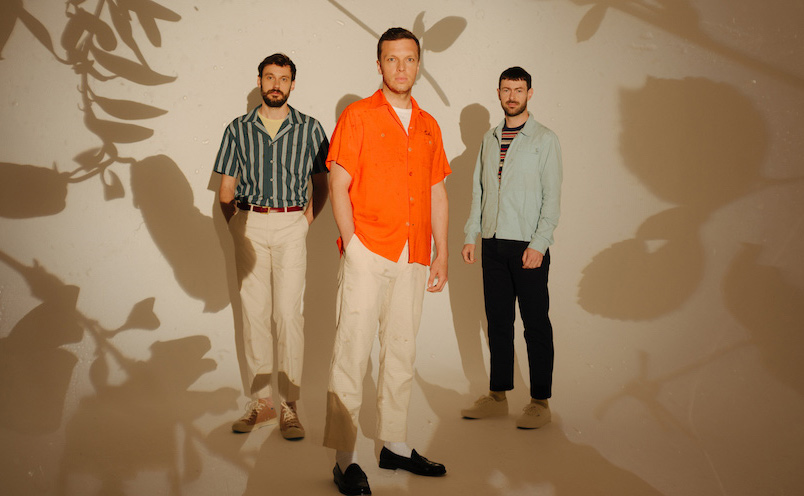 Friendly Fires have released their new euphoric anthem ‘Run The Wildflowers’ off their new studio album Inflorescent. ‘Run the Wildflowers’ highlights the band’s stylistic shift towards a Brazilian disco-inspired sound, that kicks off with a jungle beat intro and continues to build momentum through a swirl of spacey synths. Fusing their signature electronica sound with Tropicalia global elements, ‘Run the Wildflowers’ is an exciting new era for the band.

Australian Electronica group SAFIA have released their track ‘Runaway’ from their second album Story’s Start or End. ‘Runaway’ builds on the expansive previous single ‘Resolution‘ with a thumping drum groove and textured layers carefully crafted the way SAFIA do best. Once again self-produced by the band, ‘Runaway’ celebrates the world (and universe) around us and compels us to live in the moment.

Electronic duo The Knocks keep the summer alive with their release of ‘Colors', a vibrant, energetic, and carefree track. ‘Colors’ leans on ethereal synths and disco-tinged guitars, before the house track erupts, blurring multiple genre lines (in true Knocks fashion), proving once again why JPatt and B-Roc reign supreme as some of the most forward-thinking artists in music.