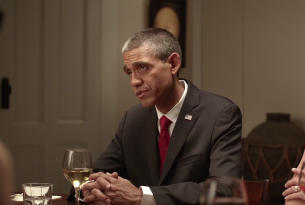 Sara Lee has skimped on celebrity talent to make the point that some things – especially dessert – shouldn’t be skimped on, in the latest multi-media campaign for the brand’s premium cheesecake range via Banjo.

The six ‘celebrities” – including an uncanny Obama-lookalike – gather for a dinner party in the 30-second TVC on-air from this Sunday, 2 October in Australia and two weeks later in New Zealand. ‘Tom Cruise’, ‘Posh Spice’, ‘Barack Obama’ and ‘Ricky Gervais’ alongside ‘Taylor Swift’ are served deliciously crunchy Sara Lee by “Bono”.

Karen Ramsay, Sara Lee marketing manager said: “We are so excited about this campaign, as it will continue to broaden the brand into a more contemporary and premium space.”

In a “cheesy” 30-second video reminiscent of his namesake’s famous sofa-jumping Oprah appearance, “Tom” resurrects some famous movie lines swapping in the Sara Lee cheesecakes as the focus. The “Lookalikes” campaign is the first major campaign for Sara Lee since their agency, O’Shea & O’Brien joined forces with Banjo.

Ben O’Brien, creative director, said: “Bringing six of the world’s best celebrity impersonators together was as bizarre and fascinating as you’d imagine. Living with someone else’s face definitely gives them a unique perspective on life.”

All the celebs flew in from London or LA for the three-day shoot – except for the world’s most famous “Taylor” lookalike who is actually from Wollongong!

Last year saw the launch of the Sara Lee “Incredibly” premium sub-brand range, with the campaign from O’Shea & O’Brien encouraging dessert lovers to ‘find a reason’ to upgrade to the new Sara Lee Incredibly Crunchy cheesecakes.

This year’s hero in “Lookalikes” is a new SKU, Sara Lee Incredibly chocolate and orange cheesecake (with a deliciously crunchy choc base). “Lookalikes” continues to modernise the brand, while steering into previously unchartered waters with humour connecting the brand to new audiences.

Planning director Kath O’Shea said: “This was work we really wanted to make, as we could see how much it resonated with consumers in research testing. The idea about not skimping on the best part of the meal was very clear. The intrigue of the lookalikes and the humour is a great way to continue to position Sara Lee as a contemporary choice, regardless of who your dinner guests are!”

The campaign will run through until January, and comprises of 1 x 30 second TVC, 2 x 15 TVCs, 3 content pieces, social and PR. 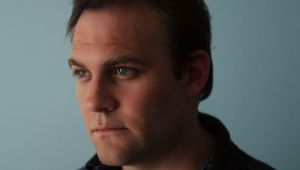 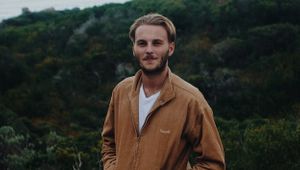 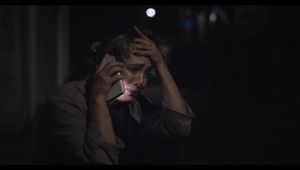 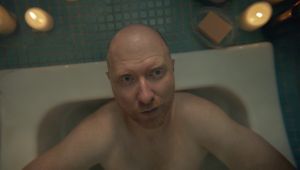