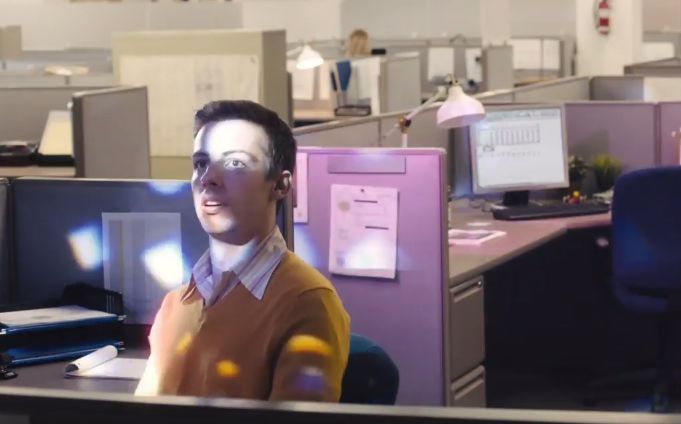 Shark Tank contestant Würkin Stiffs has a message for all the office bros and cubicle dwellers out there - it’s time to get the funk out of your '70s disco shirt collars and the dread from your vampire collar.

Dramatised by the company’s first advertising films from ad agency Fallon New York, Würkin Stiffs is on a mission to keep all collars standing tall, tight and proud.

The brand recently joined forces with Fallon New York to reboot its original product, the Power Stay, and produce videos with the idea that the vibes you put into the world come right back to you.