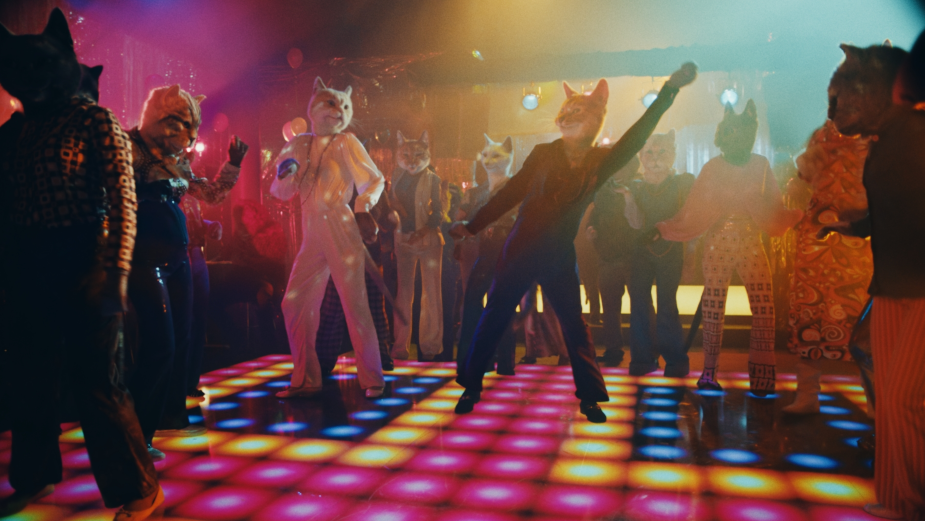 Expanding on the award-winning, cinematic Cat World universe campaign, VIA is proud to travel back to the disco era to show people there is a fun side to the dreaded litter box maintenance.

In the new ‘SLIDE Out Of Funk’ campaign, VIA conceptualised the many different meanings of the word “slide” which for decades has brought a smile to even the most uptight people. Who doesn’t like playgrounds, water parks, or the electric slide? This work breaks through the category norm for cat litter to dramatise the superior performance and product benefits in a way that is as fun as it is to slide! The 15-second spot that launched nationally, yesterday (10.11), was shared across social in various formats, and included a set of animated display banners in all sizes and a full and half page print ad.

“Brands want to create stories around their product, so once we came up with walking, talking cats, we knew we were onto something with limitless possibilities. I mean, it’s a cinematic universe for cat litter – one product ad may be a classic western, like last year, or an homage to Saturday Night Fever for this year. We can remake Gone with the Wind or Alien or Sleepless in Seattle as long as there is a message in there about what ARM & HAMMER Cat Litter does to make cleaning the litter box less painful, “ said Will Garcia, creative lead at VIA. “We were lucky some of the best CGI people at Moving Picture Company liked the material, they did the 2019 live action Lion King for crying out loud! Seeing the people who built the cat characters and the cat world being nominated for awards for Disney’s The Mandalorian and Pixar’s Soul was very exciting.” 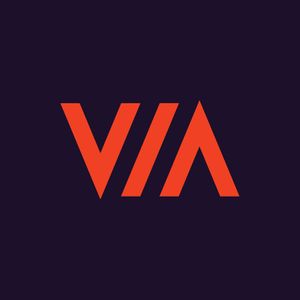 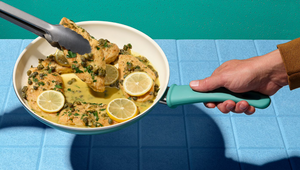 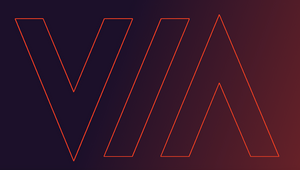 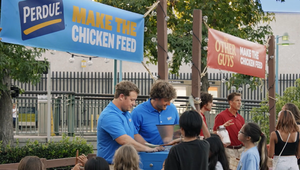 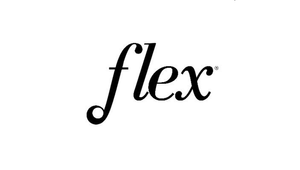 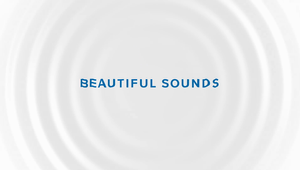 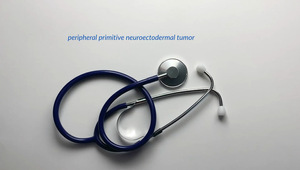 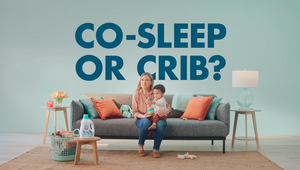 Co-Sleep or Cry it Out? 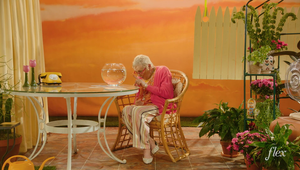