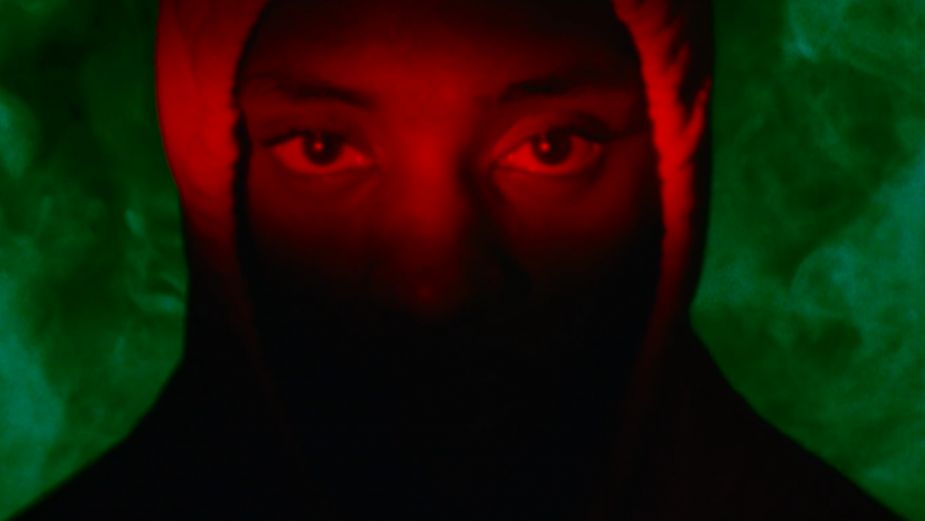 Dirty has announced the arrival of Simon Lane to its roster of directors.

Simon Lane's beautifully visual, musical and impactful films light up our screens in documentaries and short films, full of the nuances and textures of real life. Simon champions charities and social causes with verve and colour - always with human stories at their heart.

Simon’s ability to capture the extraordinary in an intimate and considered way landed him a UKMVA nomination for ’All I Wanted' - a live music session with artist ‘Daughter’. And having directed a number of short films, including ‘Borderlands’ - which opened the BAFTA recognised festival Aesthetica, Simon knows what he’s doing when it comes to striking the perfect tone and message.

What makes Simon Dirty isn’t just his ear for tone or eye for detail, and it’s not just the magnetic combination of closeness and scale. It’s his passion for real people and dedication to the subjects of his carefully crafted collection of films. 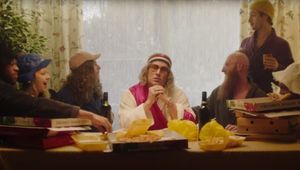 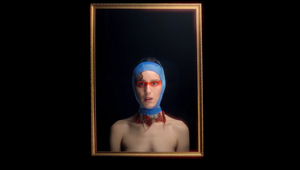 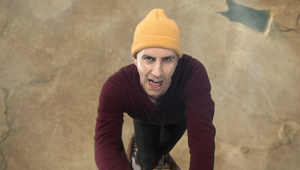 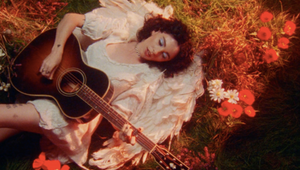 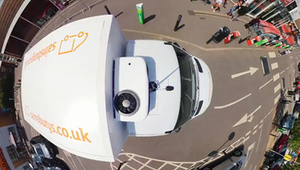 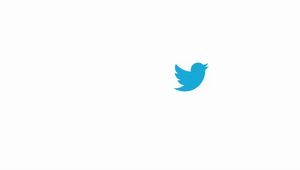 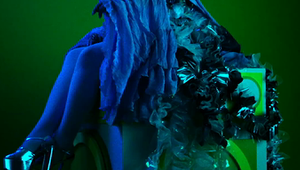 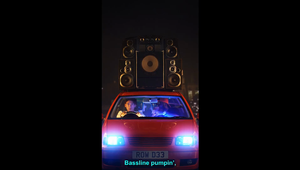