Jeff Bednarz directs 'Thank You' for The Richards Group 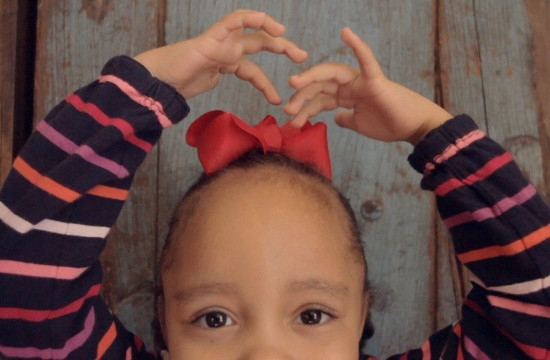 The Home Depot "Thank You” film honors employees; everyday heroes who help build things, open doors, and bring out the good in people as told through the eyes of their biggest fans: their children. The project was Directed by Jeff Bednarz for agency The Richards Group, interviewing children of employees from all over the country including those from tornado-torn Joplin and communities effected by Hurricane Sandy.

“The caliber of the parents shine through these amazing kids, conveyed both in their words and who they are - honest, considerate, joyful children,” recalls Bednarz. During the one-day shoot, a girl too shy to talk on camera leaned back and spontaneously created a dialogue using her feet. In another instance a 6 year old conveys presence of a wise senior. Throughout, the goal was to let the kids be kids and have the stories - and filmed portraits - speak for themselves.

Working with over twenty hours of footage, Lucky Post editor Logan Hefflefinger wove the beautiful stories into a powerful tribute. He and director Bednarz discussed structure and design before the shoot but, notes Bednarz, “Logan demonstrated his passion and talent by carefully considering every moment of the footage to produce the tapestry you see in the final film.”