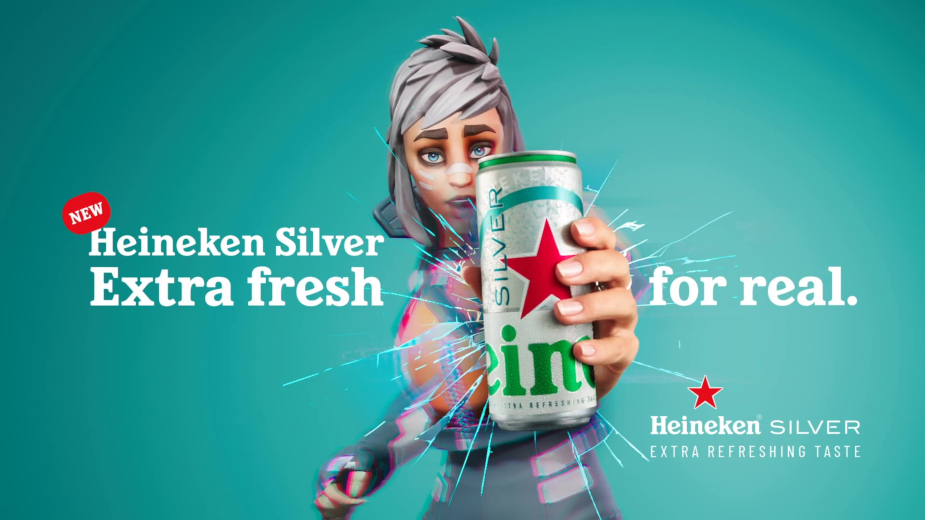 Working with Publicis and headed up by a multiskilled team including Directors William Bartlett, and Simon Wood and Real-Time Supervisor Taekyu Yang the Framestore team were tasked with creating numerous assets for the pre-launch of the Heineken Silver Beer. This was an original concept for the brand which sees them approach the metaverse in a tongue-in-cheek way with the ironic release of a virtual beer served in their simulated brewery within ‘Decentraland’.

To achieve the vision for such a huge international Heineken campaign, Framestore used a seamless pipeline, utilising mocap and real-time to help direct and create two individual edits. The edits showcased the virtual beer, which was released across all of Heineken’s social platforms. Alongside this they created further custom-built Digital Out-Of-Home (DOOH) versions to be released across social, and additional content to be released across various European DOOH platforms, culminating in the team executing a campaign with an unprecedented number of deliverables.

“The premise is that Heineken Silver lives in the metaverse so viewers need to believe they’re watching a video game from the first few frames no matter which platform they’re watching it on, before it inevitably transfers into a Heineken spot,” said Simon Wood. “It meant that any derivatives and out of home deliverables including the Piccadilly Lights full-screen experience were all keyed back to the overall narrative that the beer is in the metaverse.”

Framestore is well known for hyper realistic, lifelike CG but this was intentionally designed to do the opposite and be stylised, light-hearted and ultimately fun,” added Taekyu Yang. “This posed an interesting challenge for us which we could approach by harnessing the Unreal Engine and Marketplace, giving us the capability, capacity and technology to create something really appealing.”

Framestore’s vast experience in Unreal Engine and Video Games production came into play for the stylised game brief, the team used Unreal Engine as their driving piece of software, with all spots executed using mocap, Unreal and some Nuke and Flame compositing. This allowed a fluid, quick turnaround which worked perfectly for the game style spots. Having direct access to in-house facilities enabled the team to offer the best in mocap and live production, providing a full-service offering. 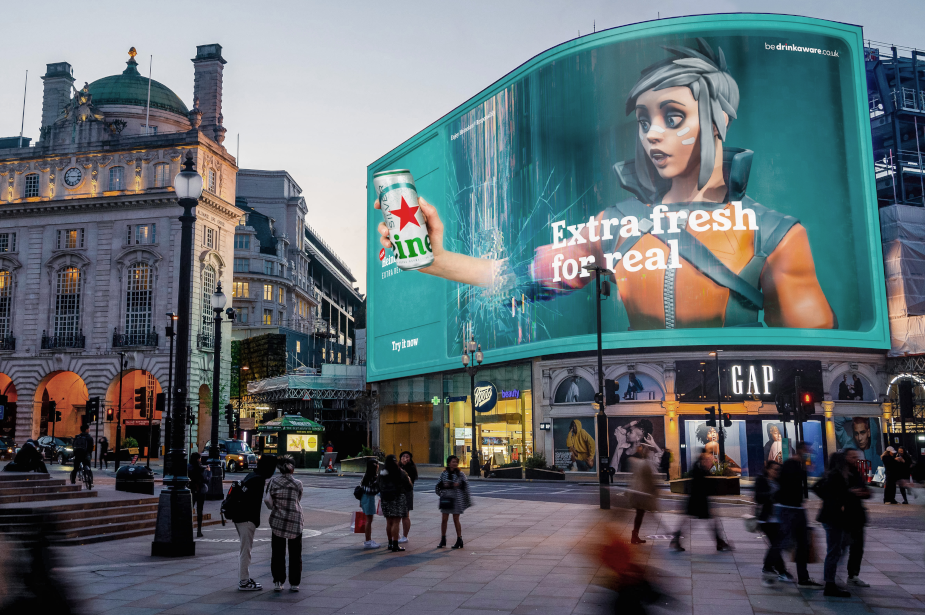 “The client wanted a video game aesthetic, so using Unreal was the immediate route to market for us especially due to the target audience, production speed, and its potential for more interactive communication, including live sessions with the clients, and more intuitive collaboration across the creative teams,” said Taekyu Yang. “Simon Wood’s extensive video game experience, and history of working with the Immersive Team meant we knew we could create something that stands out visually.”

“We decided to use mocap as the base animation, mainly due to timing constraints, but also because of the ability to see the animation directly on the CG characters so quickly in Unreal,” added Simon Wood. “Once the previs was locked off, we used that as our “shooting boards” on the mocap shoot that was held at Frametsore’s in-house mocap studio, using our team and three performers, with the clients and agency joining remotely.”

“Having the client on these live sessions was amazing because you do not get this real-time feedback in a traditional pipeline,” added Simon Wood. “Being able to move assets and cameras in real-time while having the animation running gave everyone a huge amount of flexibility to get it looking how we wanted it to.”

Once approved Framestore’s animators worked in Maya to clean up the mocap animation and add facial expressions bringing each character to life. Rendering was executed in Unreal.

Framestore also created launch content, featuring the virtual can in a glossy tech style product launch, across all social platforms, and within their metaverse Decentraland press launch. Heineken sent out VIP invitations to the Decentraland Brewery to press and collaborators for the grand opening, where visitors viewed a presentation launch of the Heineken virtual beer held by one of the Heineken avatars, with Framestore’s launch content being played behind them on the projected screen.

Heineken also launched the ‘real life’ Heineken Silver Beer, as part of phase two of their campaign. To tie the two worlds together, Publicis asked Framestore to create a multiple of deliverables to be used across Heineken’s social platforms, DOOH and OOH platforms.

“Using avatars already created for the socials, we were briefed to have the avatars break through a 4th wall where the Heineken virtual can and CG avatar turn into a “real life” Heineken Silver can and arm,” said William Bartlett. “Similarly to phase one, we held a mocap shoot at the Framestore studios to drive the base animation used across all of the versions that we were creating.”

“We also had to shoot the live action arm and can element that needed to be shot at the exact right angle for each of the different versions,” added William Bartlett. “This was particularly important for the Piccadilly Lights full-screen takeover that we were creating content for, due to the technical preparation and camera angles that we needed to take into consideration.”

“Our Nuke team developed all of the 4th wall glass and portal transitions, to work across a multitude of versions, with different resolutions and angles – seamlessly combining the CG avatars with the live action.” added Taekyu Yang.

Bram Westenbrink, global Heineken brand director at HEINEKEN, said: “It’s been an exciting few months launching Heineken Silver, from launching in the metaverse to working on spectacular OOHs in Piccadilly and across Europe, the brand has unlocked so many interesting creative routes that challenged stereotypes in beer advertising and have brought fame to the campaign. The success of the launch was down to the hard work of our whole team and the many agency partners involved including the amazing creative from our directors William and Simon.”

“It was a huge team effort across the real-time team and harnessing the skills between the Immersive and traditional Advertising teams made for an enjoyable project to work on.” added Taekyu Yang. 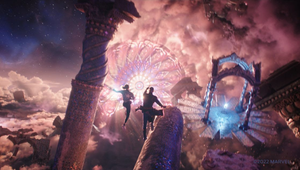 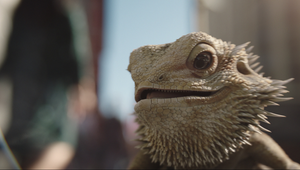 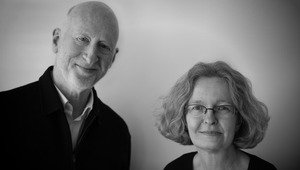 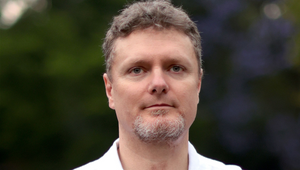