Duo join for US commercial representation 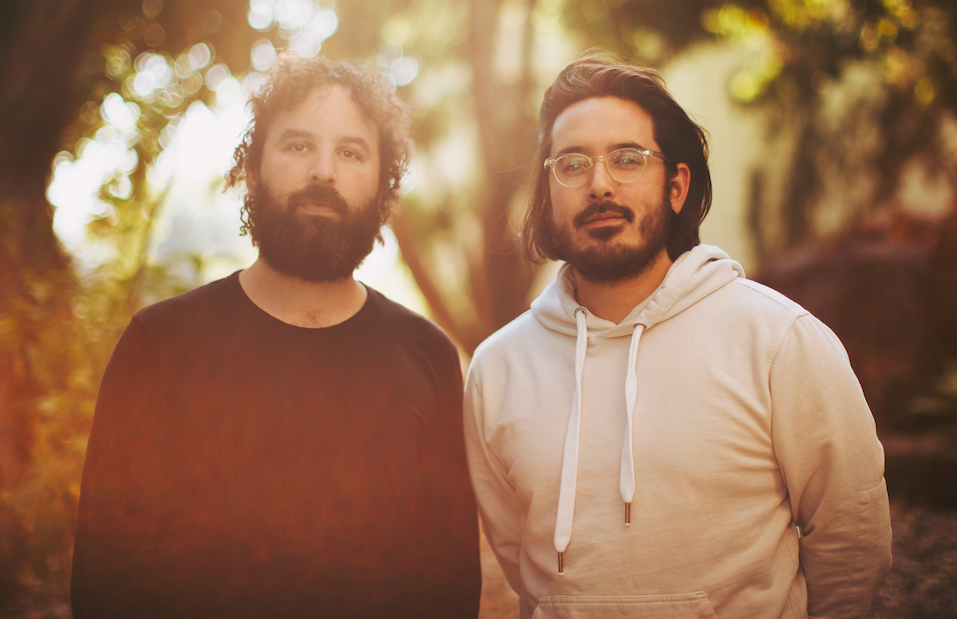 Furlined has announced the addition of directors Jon + Torey to its roster.

Jon and Torey met in 2004 during their first year at college, and so began their partnership as filmmakers.

After graduation, the young directing duo made a short documentary film in Rwanda, 'A Generation after Genocide'. The film explores the redemptive power of sports and the human paradox - that out of grief can come joy.

Over the next decade, Jon and Torey honed their craft as visual storytellers. Says Ben Davies, vice president of Furlined: “Emotional truth resonates throughout Jon + Torey’s work. Spots for Infiniti, Facebook, Google, Chevy and Hyundai are full of dynamic compositions and glimpses of intimate, meaningful moments.”

With numerous One Show Pencils, Cannes Lions and Clio’s to their credit, Jon and Torey are passionate about advertising, about ideas and stories that have the power to shift perceptions and beliefs. 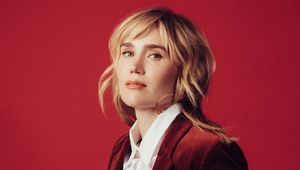 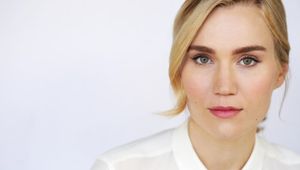 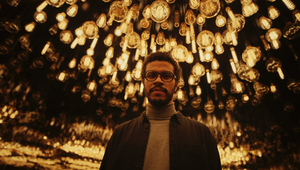 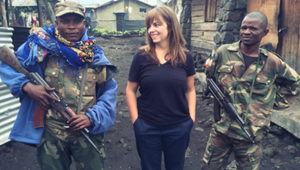 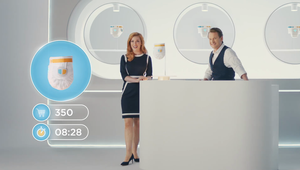 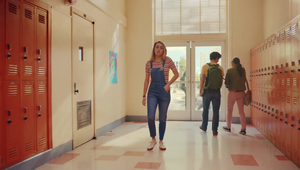 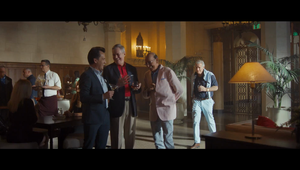 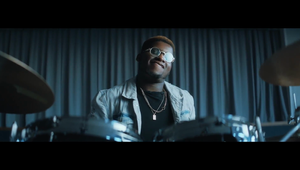