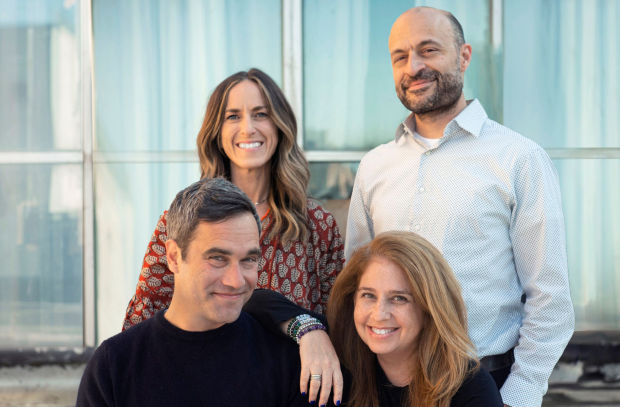 Haley Geffen and Sam Stephens have launched a new production company designed to channel their respective talents as filmmakers, bring them in closer contact with clients, and surround them with a highly creative and flexible team whose culture is focused on community, collaboration and the work.

Dubbed Co_ed Studios and based in Brooklyn's Dumbo neighborhood, the boutique has quietly produced work for a number of brands and media companies, including TED, NBC Universal, PVH (parent of Tommy Hilfiger, Calvin Klein and Van Heusen), MetLife, Charter Communications, NatGeo and Discovery Communications. Their latest work for Barbarian and the Japanese electronics and technology company Omron, aptly titled 'Super Team,' shows their collaborative capabilities as a company.

At Co_ed they’ll direct jobs individually and also team up on projects that require live action, 2D and 3D animation, VFX and design. As was the model at both Bodega and humble, Co_ed will offer concept-through-completion capabilities, ranging from creative all the way through live action, editorial, post, finishing, color grading and mixing.

Joining Haley and Sam is managing director and partner Damijan Saccio, who most recently was EP at Postal, the design, VFX and post production division of humble. Prior to that he was a founder and EP at UVPHACTORY, the award-winning design and production studio based in New York.

Rounding out the Co_ed team is EP Alexis Kaplan, who brings vast experience in live action as an EP and head of production at such companies as A Whitelabel Product and Supply + Demand. She started her career at the design and production studio Imaginary Forces, where she worked on projects that frequently integrated VFX, animation and motion graphics. Also on board at Co_ed is budding producer Nikki Horowitz, who comes over from her post at Bodega. 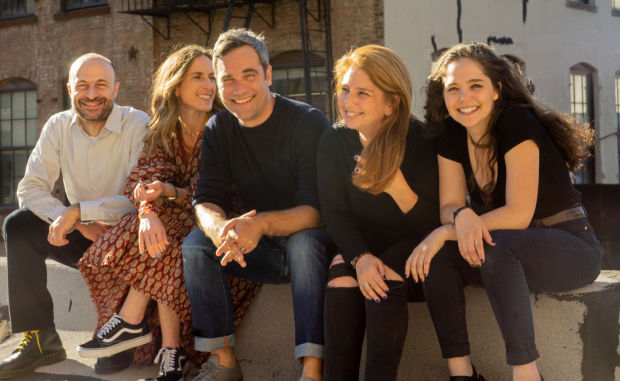 Clients say working with Co_ed’s collaborative model has shown its advantages: “Throughout the production process, their expertise was clear – seamlessly integrating live-action, CGI and captivating storytelling in a technically challenging narrative,” says Barbarian ACD Cole Orloff, who worked with them on the 'Super Team' spot. Adds Barbarian executive producer Joe Guyt: “On projects like this, the complexities are always multiplied. But from start to finish, from shoot through post, they approached the job as one team, creating one film. The result was a tremendous success. It’s been a great partnership.”

Sam says the launch of Co_ed is a natural next step for both Haley and himself: “Haley and I had spent a number of years building the creative abilities of our respective studios from scratch,” he notes. “We were both ready to go out on our own and craft something tailor-made for who we are as professionals and as people.

“I think we both had in mind a more boutique vibe, one that could be choosier with projects, smarter with overhead and more focused on the part of the business we really enjoy – namely, making quality creative together with quality people.”

With a heartfelt ten-point manifesto that ranges from “people are not brands” to the sage advice that “it’s never too early or too late to start a band,” Co_ed reflects the progressive values of its partners in more ways than one.

“We wanted to get across the idea of inclusion,” says Sam, “of multiple, diverse viewpoints having equal weight. This was our chance to create a new culture that was founded on gender equality. It’s funny, I’m the arty one who’s obsessed with fashion and food, and Haley is like the queen of sports, so we slipped into a fresh kind of non-stereotypical gender balance rather naturally.”

“We loved the idea of the ‘co’ prefix, too,” adds Haley. “So many of the things we’re really passionate about just happened to start with those two letters: collaboration, co-existence, communication, community. It just fit.” 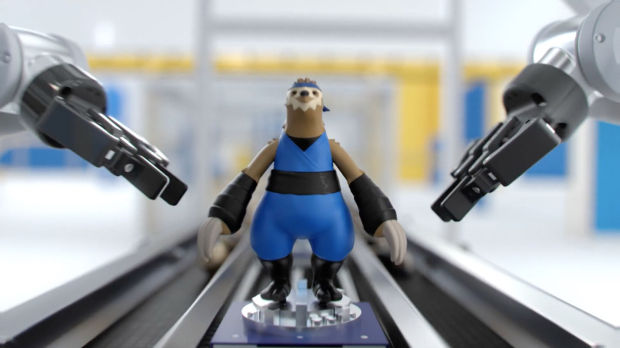 For his part, Damijan felt Haley and Sam would benefit from being supported by great creative resources delivered in a setting conducive to making stand-out work. “I’ve had over 15 years’ experience owning and running a design/production company, as well as further time being an EP on staff,” he observes. “I felt it was critical for us to build a culture that would fulfill our mutual goal of working in a friendly, collaborative environment of owner/creatives capable of producing challenging, eye-opening and effective visual stories.”

What appealed to Alexis about joining Co_ed was the opportunity to be in on the ground floor of a small, nimble but highly experienced team. “What’s interesting here is that we’ve all been major contributors to very successful companies in our past, and are joining forces in our prime,” she says. “And even though we’ve spent years in the industry, we’re still excited by what lies ahead.”

“We want to succeed by being healthy,” Sam says about Co_ed’s foundational beliefs. “Healthy in our relationship with advertising, our clients and our families, and healthy in relation to the bigger picture – the whole world around us. We all know the industry is in flux, and shops that can be smart, nimble, and evolve with the times are the shops that will flourish.”