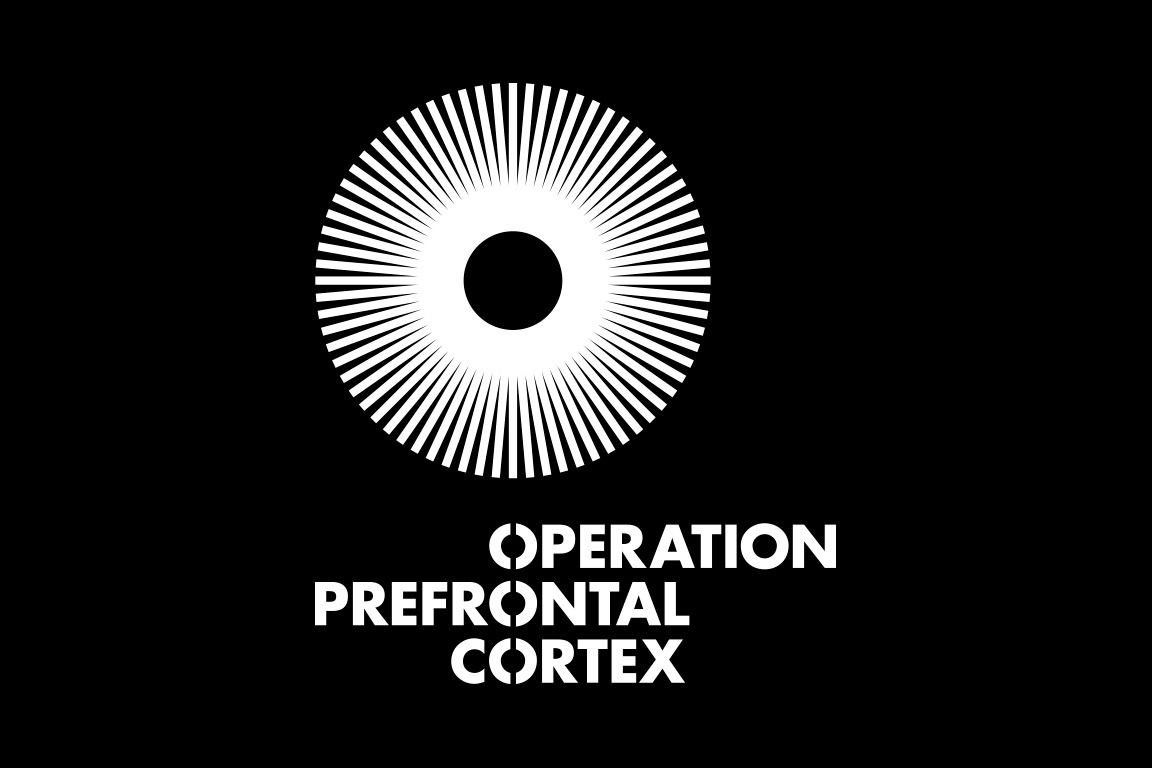 After being shot at his own New Year’s Eve party, famed Canadian director and producer, Julien Christian Lutz, (AKA Director X) wanted to send a message to the man who shot him in the form of love, not hate. Director X took the time to recover to think about what happened, what can be done, and how he could help solve this issue of violence in all its forms in communities all over Toronto. Together, he partnered with global experience agency Huge to help launch Operation Prefrontal Cortex (OP: PFC) an initiative  to combat the increased gun and mass violence happening in Toronto.

To launch the idea behind Operation Prefrontal Cortex, X delivered a compelling talk at TedX Toronto, followed by a visit with civic leaders such as Mayor John Tory to gain community interest. After creating a vision and the program, Huge volunteered to be the creative agency partner to help bring attention to Director X’s initiative, and to create & establish a brand, craft a powerful narrative, and drive awareness in press and social media. The campaign is directed toward those affected by gun and mass violence, as well as those local community activists and change agents who could be inspired by what this program could do.

The inspiration behind Operation Pre-Frontal Cortex came from a medical recognition regarding the true power of mindfulness leading us to an extraordinary revelation: Your mind can save lives.

Drawing upon this truth, Huge created the digital launch campaign titled 'Minds for Lives', at its core, a brand identity with a logo and design system meant to draw the user in and focus on the creative pieces, all inspired by the practices of mindfulness that the program draws upon to bring calm to those who could use it. Through this focus we harness the power of our minds to see clearly in support of rational decision making, helping people filter out negative noise and see the light. 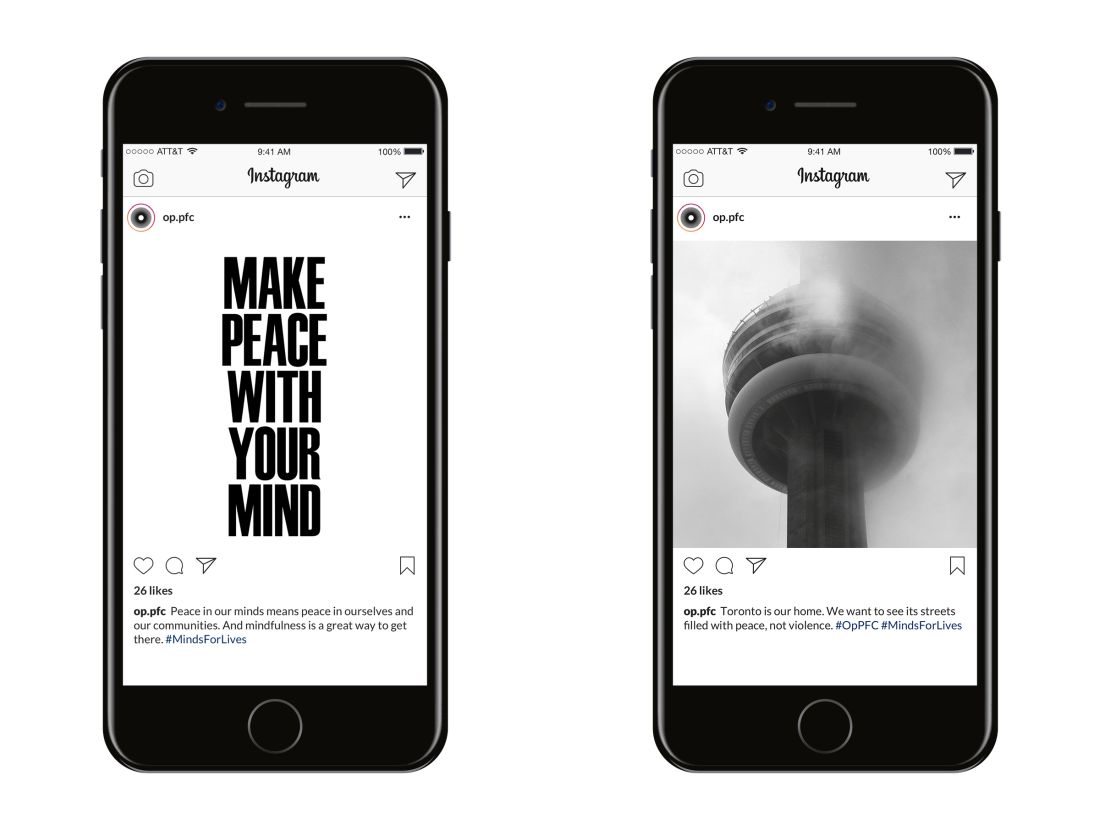 The new website was built to be dramatic and impactful by serving up the calamitous truth about gun violence and mass violence in Toronto. Huge set up the problem through shocking statistics and quotes, then breaks down the science of the brain’s relationship to meditation for the user by providing proof through medical sources. The solution is laid out clearly and the call to action is bold.

Additionally, Huge created a suite of social activity built around themes of awareness, education, fund-raising, and civic responsibility to help OP:PFC find the necessary cadence of messaging through key times over the next little while to achieve the success necessary to turn the tide in Toronto.

In addition to educating people about the power of mindfulness and meditation and its restorative effects on the brain, the campaign is meant to grow fundraising efforts. Prior to launch, Huge created a GoFundMe page that has contributed a great deal towards the initial $12K goal needed to establish pilot programs in Toronto, where OP: PFC will be partnering with the Centre for Mindfulness to develop the program which will bring meditation to students every morning. 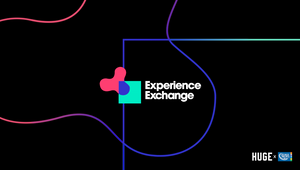 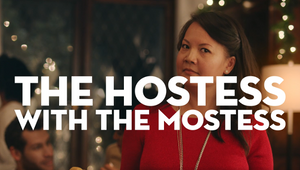 Does Giant Tiger Show Your Christmas Character in Latest Ad? 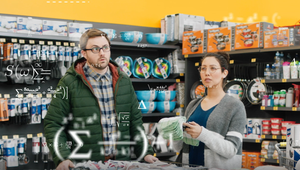 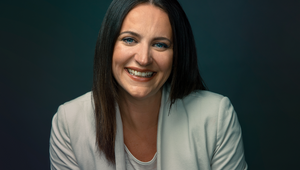 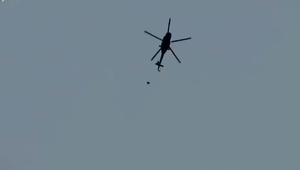 A Home For The Holidays
View all Work