The former stills photographer lends a flair for lighting and composition to comedy scripts, while continuing to tackle visually-driven, more emotional spots 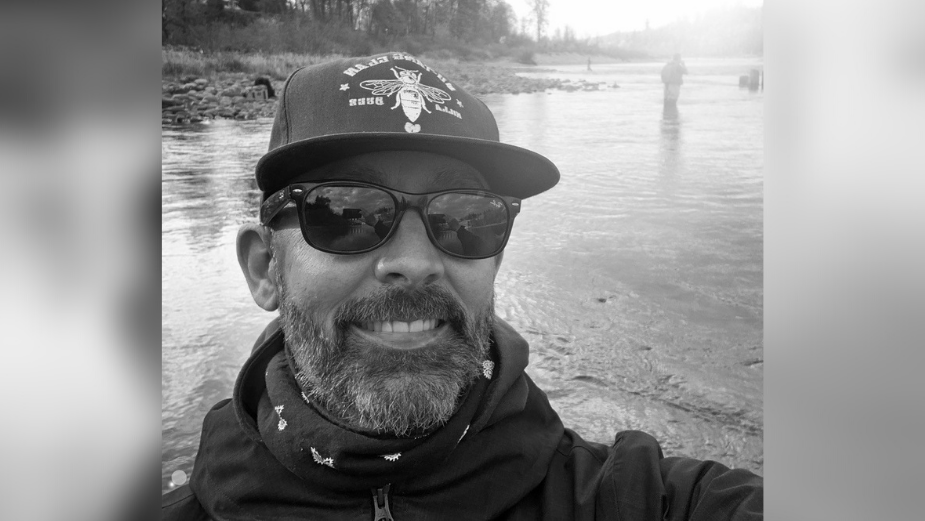 Woods, the portrait photographer turned filmmaker whose comedy commercials are marked by a lush, cinematic visual approach which complements their comedy beats, has joined the roster of directorial talents at ELEANOR. His signing was announced by founder and EP Sophie Gold.

Woods continues to be represented by Scouts Honor in his native Canada, by Sterntag in Germany and by Oceana Studios in the Middle East and Asia. To view his work, go here.

Both Woods and Gold admit to being part of a mutual admiration society, one in which Gold has tracked Woods’ work and career trajectory since his days with the comedy powerhouse Hungry Man. “We’ve circled each other for some time,” says Woods, “and the timing now just turned out right.”

Having been represented in the US by both large production houses as well as start-ups, Woods says the attraction to ELEANOR lives on several levels. “Beyond just the chance to work with Sophie, I’m eager to get back into a boutique setting with a company that’s not particularly pegged to any particular genre, whether it’s comedy or visually-driven work,” he says. “I hope to get the opportunity to work in both, and flex those different creative muscles.”

“What I like most about Woods is that he focuses not just on the nuances of performance and delivery, but on how the film looks,” says Gold. “He essentially combines comedy with craft, and the result is work that looks cinematic while also being funny as shit. I think in this regard, he’s elevated the whole comedy genre by adding this level of sophisticated visual storytelling.”

Woods joins a company roster that includes Kate Cox, Adrian De Sa Garces, Kacper Larski, Elias Ressegatti, Kelsey Taylor, Sean Thonson and Alice Waddington. His work includes a spot for Firestone in which a bored suburban mom sitting at the fast food drive in morphs into a badass monster truck driver, taking her SUV on an epic off-road detour home. His “Groom” spot for Scotties tissues is a wordless riot, in which a father and son flip flop between nervous laughter and ‘aw shucks’ tears on the young man’s wedding day. And in a perfect illustration of his ability to marry high-class visual styling with belly laughs, his “Rituals” spot for Braun takes a young man on an epic quest (think “Survivor” meets “Game of Thrones”) to prepare him for the crucible of his first shave with an electric razor.

Woods came to directing from a still photography background, where his thoughtful black and white celebrity portraits helped him forge a career shooting for top publications and brands. From that experience he’s brought his flair for lighting and composition, as well as his passion for infusing his work with a strong emotional connection and making just about everything look great. But where did the comedy knack come from?

“I’ve always loved comedy,” he explains. “For me, it was a way to break the ice.” When he moved into directing he continued to get work in this more serious vein, until, when shooting an early dramatic campaign for a small agency in Canada, he got a chance to handle the one comedy spot that was part of the mix. It proved a revelation.

“It was just this little script about a guy in a chocolate milk costume meeting with his shrink, but it was so much fun,” he recalls. “It was a great experience, and I found that with little nuances of how a line was read, or adding in a funny prop, you could change the mood and tempo. It allowed for this whole other level of exploration on the set, and I found it fascinating.”

These days, Woods divides his focus between work with a bit more purpose – check out his uplifting spot for Pathways to Education that inspires young people to stay in school – to his trademark lighter fare, seen in ads for brands like Orbit. “And I’m excited to be working with Sophie and ELEANOR,” he adds, “and very much looking forward to where this is going to take me.”

ELEANOR is represented on the East Coast by Anya Zander and Jenn Johnson of Hustle, in the Midwest by Matt Bucher of Obsidian Reps and on the West Coast by Melissa Ross of Melissa Ross Represents.