Director Will Innes Smith Signs to The Visionaries

Hires, Wins & Business 136 Add to collection
Will has directed work for the likes of the Royal Television Society, Celebrity Big Brother, Delta Airlines and Sony 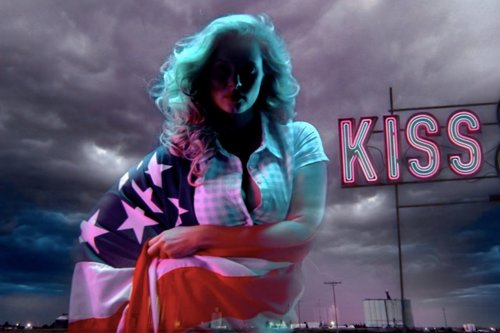 The Visionaries announces the signing of filmmaker and director Will Innes Smith to its roster.

From photography to live-action, CGI to animation, Smith has created works in a range of creative mediums. Across a series of different subjects, such as youth culture, sports, food and fashion, Smith lends his eye for detail and stylish visual approach to all that he does, creating a unique style to all his work that is undeniably his own.

A passionate multifaceted lifestyle filmmaker, Smith describes his style as focusing on the aesthetic and emotive. Smith straddles the line well, producing works that are bold yet poised; there’s a certain rawness to his work, preventing it from becoming too controlled but rather real and unique. Through experimental camera angles and compositions, Smith creates works that are bold and bright yet still capture a certain sense of emotion, character, and story that adds a feeling of sentimentality and connection to it. It is personable, innovative, and original - it is Will Innes Smith.

As a creative, Smith combines captivating images with exciting ideas, resulting in films that resonate with a modern audience. He’s written and conceived a number of viral successes, including the well renowned launch film for Sony PlayStation, '4 the Players since 1995'. Furthermore, his work has been recognised by the Royal Television Society and he’s made spots for Celebrity Big Brother and Delta Airlines.

On top of directing, Smith is also a partner in the London-based creative production company, gotgotneed, leading and representing a whole new generation of talented and award-winning directors. Check out his reel below.

News from The Visionaries 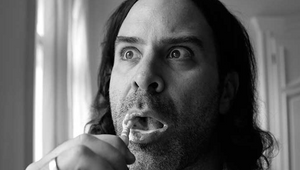 Justin Reardon Joins The Visionaries for Freelance Representation in the UK 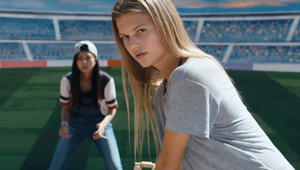 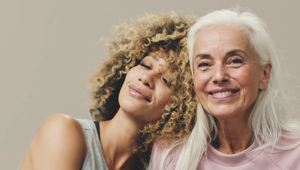 Work from The Visionaries 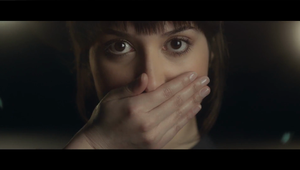 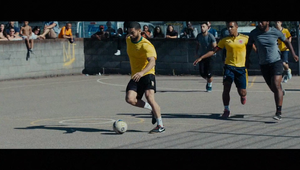 The Last Stand | a Journey 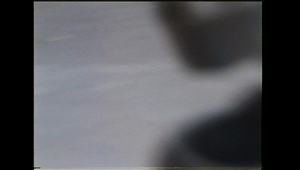