Adds to its roster for representation in Australia & New Zealand 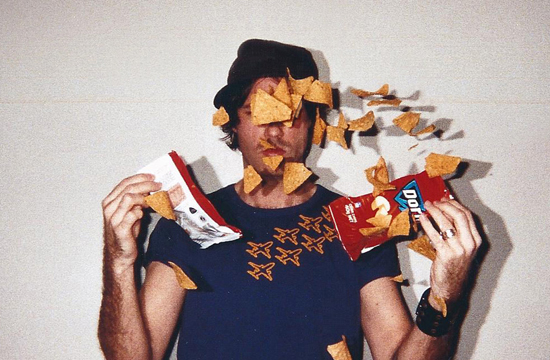 Finch has just added the award-winning director, Mr. Wade Shotter, to its roster for representation in Australia and New Zealand.

Wade brings a strong conceptual and visual edge to his work coming from a background in creative advertising. He spent the early years of his career in Illustration and Advertising as an Agency Art Director before moving into Directing. Wade's work for brands like Vodafone, Sony Playstation and Yellow Pages has led to awards at Cannes, Design Museum, One-Show, AWARD and his work has been featured in Shots, Creative Review, IDN magazine and D&AD. A prolific director, his music video work includes the award winning video Integral for The Pet Shop Boys.