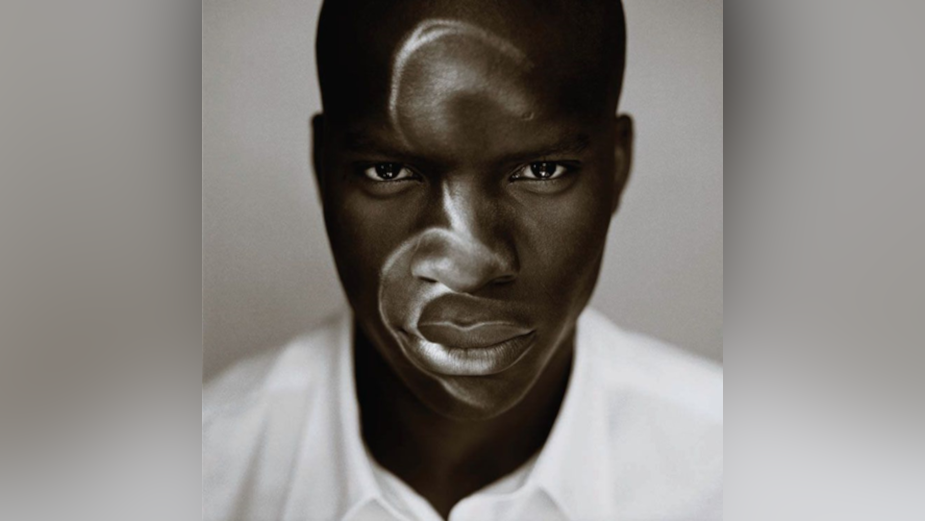 A maverick filmmaker and photographer, Uzo has worked with some of the biggest names in entertainment, fashion and beauty, with several publications including Vogue, Shortlist and i-D. Uzo has also captured some of the most famous faces on the planet with eye-catching photography, that includes the likes of David Beckham, Cara Delevingne and Idris Elba. It’s not just famous faces, Uzo has shot stills for brands such as Mulberry, Nike, Chanel, Mac Cosmetics, Jo Malone, Sony Music and many others. Uzo also has a knack for directing commercials working with the likes of Nestle, Pantene, John Lewis to name a few.

Matt Hichens, MD and EP of Armoury says he: "met Uzo at an exhibition of his stills just before the first lockdown." He added that they "talked about a short film he was beginning to edit and Uzo asked if I could help find an editor and similarly I had also recently caught up with editor John Smith. John very kindly came on board and worked with Uzo and completed the film, which is an incredible, award winning short film Edicius." Matt is very happy to welcome Uzo to his roster at Armoury, saying "It's been an absolute pleasure working with him and seeing what a genuinely talented and brilliant director and writer he is. I am really looking forward to working with him on more projects now he has been kind enough to join Armoury."

Uzo is also an independent filmmaker, winning the 2015 Raindance Short Film Competition. Not to mention the Oscar-qualifying short film Edicius starring This Is England actor Micheal Socha, and Idris Elba worked on the project as the exec producer. Uzo added his signature touch to film with an emphasis on emotive storytelling, partnered with great cinematography that oozes confidence and composure. 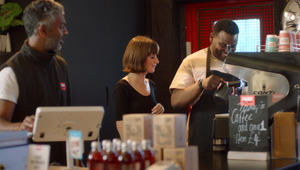 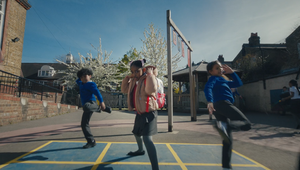 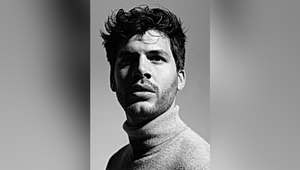 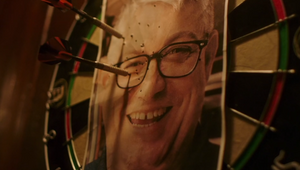