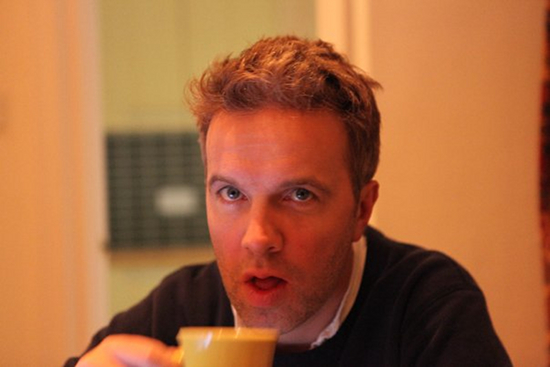 Director Tony Barry has joined IDENTITY for commercial representation in the US. Already well established in the UK, Barry decided to extend his directorial scope across the pond, and brings with him a portfolio of spots that uncover charm in otherwise commonplace situations.

Having started in the industry as a writer, Barry transitioned into the role of creative director for ad agencies Wieden+Kennedy, and Lowe and Partners. In 2007, he embarked on his directorial career, armed with a wealth of insider experience and guided by an intimate understanding of how precious creative concepts are to clients. Barry’s diverse body of work includes projects for Nike, Heineken, British Airways, McDonald’s, MTV, VW, SMA infant formula, XFM Radio and Sainsbury’s. His spots have received honors from the British Television Awards, Cannes and D&AD.

“Taking on different projects with people from all corners of the world keeps things interesting. I wanted to find the right place to help nurture my US endeavors and continue building a diverse body of work that stands out as my own. At IDENTITY, I’m a valued team member instead of just a name on a list; it is a perfect fit,” said Barry.

“When we saw Tony’s reel, we knew instantly that we wanted to collaborate with him. His work is visually stunning in his own distinct way and really complements our group of directors. Tony is not only a talented director but a fantastic individual and we love having him here at IDENTITY,” said Joe Masi, executive producer, IDENTITY.

Barry continues to be represented by Sonny London in the UK. 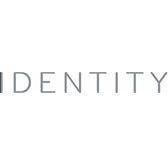 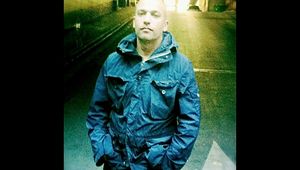 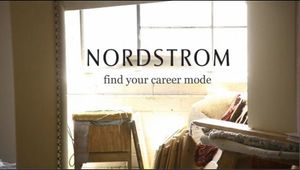