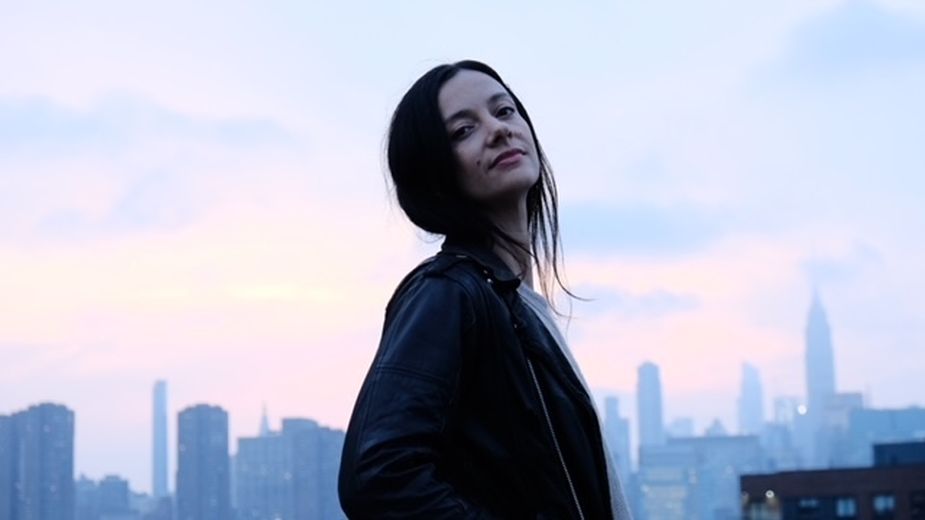 Rocket Film has signed Tati Barrantes to its roster of talent. This is her first commercial representation.

Born in Peru and raised in Los Angeles, Tati is an award-winning director focused on creating highly visual content with emotional resonance. With an MFA from NYU's graduate film program, she approaches subjects with sensitivity, humor, and a dedication to inspiring strong collaboration between subjects, clients, and production.

A veteran of Vice Media, Tati brings an ultra-current, fresh take to her advertising and branded content work. She developed and directed a 4-part documentary television series and accompanying VR experiences called Beyond the Frame, a Samsung and Viceland partnership. Her 10-minute docu-short Chasing Perfection on VR for football follows NFL quarterback Patrick Mahomes while he was a Texas Tech Senior, as he utilizes VR headsets as part of his strategic training. In her ads for Smartypants Vitamins and Fitbit she pulled double duty, both writing and directing the campaigns. Tati’s short film Adirake won the Special Jury Award at the Tribeca Film Festival. Additionally, she has directed and creatively produced for global brands including Samsung, Google, Anheuser-Busch, and more.

Says Tati: “Rocket feels like a family and one that is packed with very talented and supportive people.  I’ve always loved working in collaborative environments and from my first meeting with Sara, Ken and Klaus I knew they would be instrumental in my development. I look forward to making exciting new work with the team.”

“Tati knows her craft and brings a unique empathy to her writing and direction,” says Rocket owner and managing director, Sara Eolin. “She’s easygoing which makes her wonderful to work with, and she has a smart, artistic eye. Tati is an amazing addition to our team and we’re thrilled to have her.”

Barrantes lives and works between New York and Los Angeles. 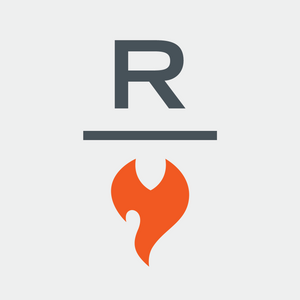 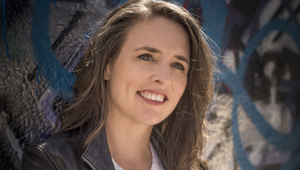 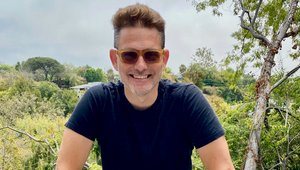 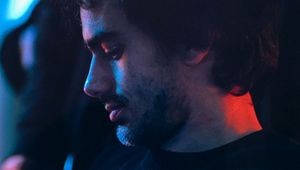 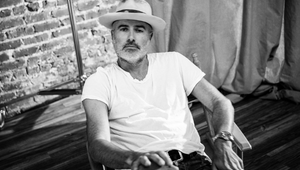 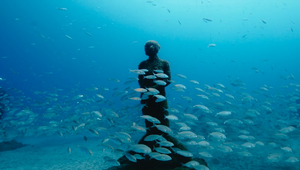 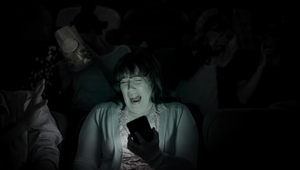 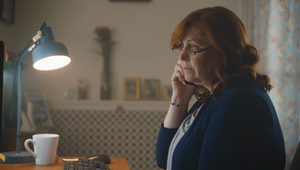 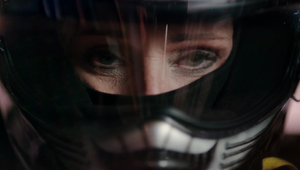