Awards and Events 608 Add to collection 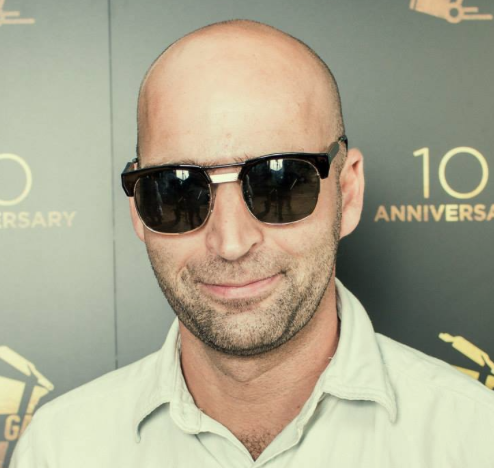 The jury was impressed and deemed that the victorious image film is one of the films that attracts you immediately.