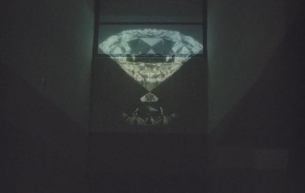 Commenting on the film, Sing said: "The idea for projections was to simultaneously tell the story of a man who has travelled the world whilst also evoking the lust of wandering and searching without ever quite finding the feeling of belonging. They served as memories or flashbacks that the character’s mind projected all around him as he recalls for us his journey."