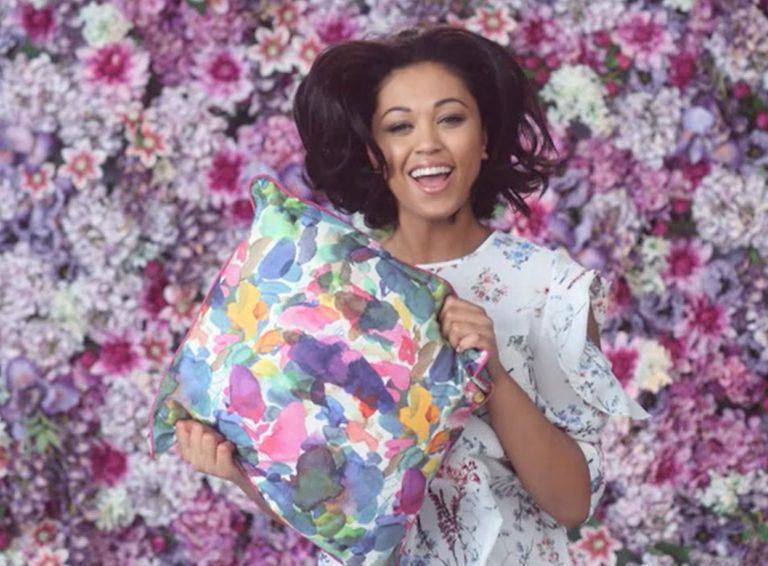 The campaign is delivered in two parts: Spring and Summer. The first film to be released presents the JD Williams spring 2017 collection. The second film will be released later in the year.

“Spring” sees various models, including current brand ambassador Lorraine Kelly, jumping into shot in slow motion. Set against three variations of flower wall backdrops, the film brings beauty, style and energy to the brand, setting up for the seasonal change that’s just around the corner.

“JD Williams wanted their new campaign to be a departure from what they have been doing," says Sam Faulkner. "Lorraine Kelly has been the face of JD Williams for several seasons. I was slightly nervous about how she would take to the idea of jumping on the trampoline. But she was a joy to work with. She literally leaped into it with both feet. We wanted to create a fun, energetic film that captures the JD Williams spirit.

"Shooting everything on the Phantom created beautiful slow motion. Slow motion adds an elegance and lightness to the jumping and flying. But it can also be unforgiving for every slight imperfection in a performance, that might be missed in real time. So, we had to work hard with the models to make sure that their movement and expressions were spot on. For the models, the trampoline threw in an extra variable, they had a lot more to think about than just striking a pose or smiling to camera.

"We built 6 huge stunning flower walls for the models to jump in front of. The Spring walls are made of beautiful English garden flowers whereas the summer film ones are more exotic and tropical. There was a team of 6 specialists working on the walls."

Sam continues, "With the help of an Olympic trampoline athlete and a choreographer, we worked with the models to create believable but bold moves while seemingly floating in the air from their bounces. During our casting, we had a trampoline to put the models through their paces. It quickly became clear that not everyone could perform while bouncing. Some models who were on our short list had to be dropped because I realised that I wouldn’t be able to get a comfortable aerial performance from them. None of our models had much trampoline experience. Fortunately we didn’t have any mishaps."

Sam started his career as a photographer before moving into moving images and has worked for an extensive list of major fashion brands, including Estee Lauder, Armani, Dolce&Gabbana, Accessorize, Versace, Burberry, Nestle, Michael Kors and Dior. "This was a fantastic first job with Great Guns," he said. "Joining Great Guns has been a steep learning curve. While photography and film have a lot in common, working with a production company with the experience of Great Guns takes my filmmaking to a new level.”

“We are always on the hunt for exceptional talent and Sam's body of work is exceptional," says Great Guns founder Laura Gregory. "His passion projects, 'Cocaine Wars,’ his book, 'Unseen Waterloo,' combined with his photo journalist background result in a fearless approach to fashion and the people he shoots.” 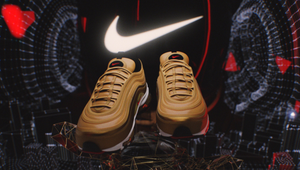 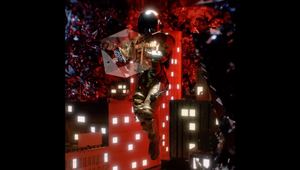