This is the first UK representation for Sacarias 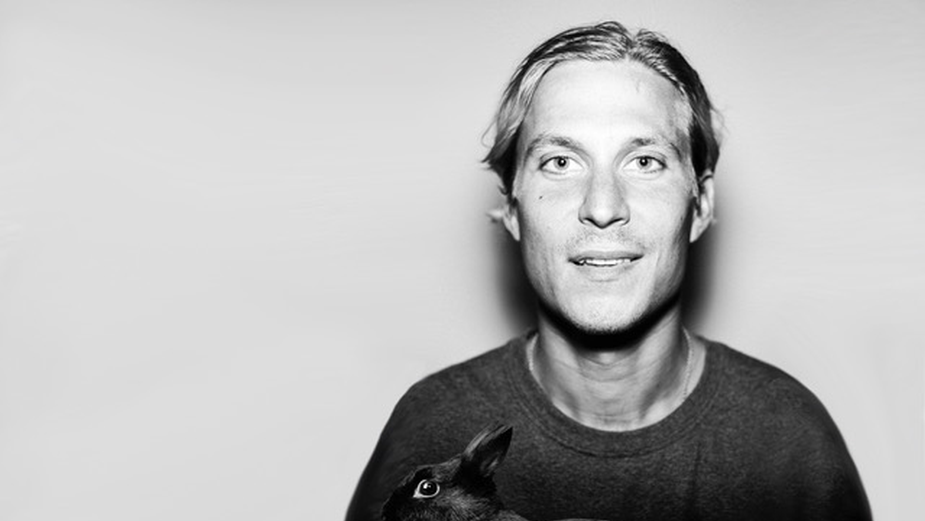 Arts & Sciences welcomes award-winning director Sacarias Kiusalaas to their London roster. This is the first UK representation for Sacarias.

After a brief stint in film school, Sacarias Kiusalaas set out to forge his own path. Joining B-Reel’s office in Stockholm, he continued honing his craft first as an intern and then while assisting directors. Emerging as a director in his own right, Sacarias is known for weaving narratives that connect the viewer to the human spirit that lies at the heart of each story. His films evoke a complex spectrum of emotions with nuance and depth, which are underscored by subtle and deeply moving performances.

When Harry Met Santa, his 2021 film for The Norwegian Postal Service, garnered both international press coverage and major industry awards including the Grand Prix award at Norway’s advertising and design industry's annual all-night award ceremony, Gullblyanten 2021. Bold, spellbinding, and heartwarming, the film gradually reveals the protagonist’s growing attraction to Santa Claus. Year after year, Harry waits for the one evening in which he can enjoy a brief encounter with his beloved. Intimate close-ups capture the magic of attraction between Harry and Santa, which are juxtaposed against the mundane activities that Harry must endure while waiting for his love to return. Poignant and profound, the film also marks the 50 years since a law outlawing same sex relationships was abolished in Norway.

Cherished memories capture the tender story of single father and his son in Together Again for Cancerfonden (The Swedish Cancer Society). The story unfolds as if we are experiencing each moment alongside father and son, from the young boy’s first day of school to the day when he learns of his father’s cancer diagnosis. Sometimes heart-wrenching, other times deeply life-affirming, the film tenderly reveals how lives are changed forever in the wake of a devastating diagnosis while the unbreakable bond between father and son remains.

“As a director, I always search for the emotional truth in the heart of every moment," says Sacarias. "The internet universe has made me quite numb as a viewer, but it's these universally shared experiences that still unite us and still help us feel... something. I'm very proud to join the family of talented storytellers at Arts & Sciences London."

Of the signing, James Bland, executive producer at Arts & Sciences, says: “Sacarias is a tremendous emerging talent who has a very special ability to capture human emotion on film. His Cancerfonden piece hits you right in the heart, and that makes it unforgettable. Posten is another remarkable achievement that works so well. We’re thrilled that he’s joining Arts & Sciences, and we look forward to working together.” 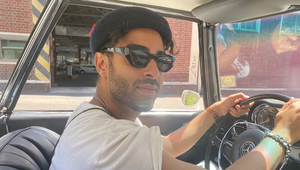 Director Ehsan Signs with Arts & Sciences for US Representation 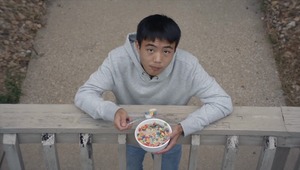 Philllips 66 - The Center of the Universe 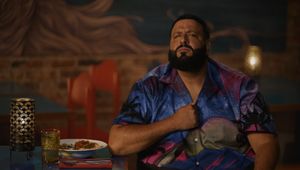 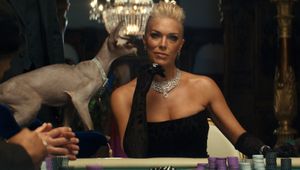 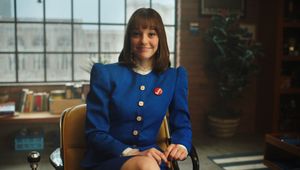