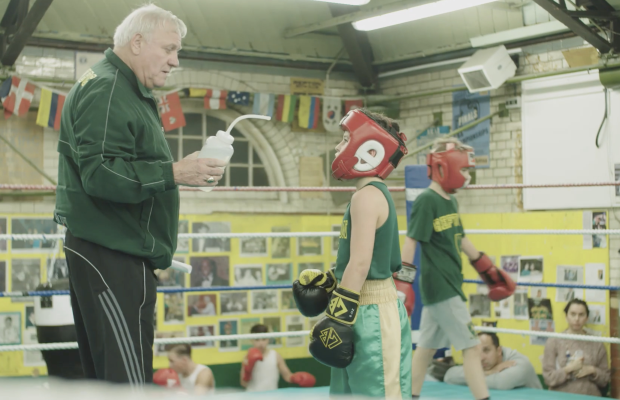 The Visionaries has announced that Royal Television Society Award and D&AD Pencil winning director Ross Bolidai has joined The Visionaries for freelance commercial and film representation.

Bolidai burst onto the scene in 2012 after his first short documentary won the ‘Best Student Documentary’ at the Royal Television Society Awards. Over the past eight years, Ross has been recognised both nationally and globally, Racking up no less than 35 major award wins and nominations for his work.

In 2016, Ross won the Channel 4 First Cut Pitch at Sheffield Doc/Fest and went on to work in development at AMOS Pictures, under the mentorship of Dan Reed (Leaving Neverland, The Pedophile Hunter). At AMOS, he developed documentaries for both the BBC and Channel 4, Directed second unit on Calais: The End of the Jungle for BBC2 and shot Panorama: What Just Happened for the BBC.

Moving on to Passion Pictures Films, Ross developed his first theatrical feature documentary with John Battsek (Searching for Sugarman, The Tillman Story, Fire in Babylon, The Imposter, I am Ali, One Day in September).

Ross was approached by AMV BBDO to re-purpose his documentary short The Journey into an online advert for Mars, his first piece of advertising. The piece won 22 advertising awards, including a Silver at Shots and two D&AD pencils.

Bolidai’s breadth of expertise has seen him link up with a number of other big brands companies such as YouTube, PayPal, Carphone Warehouse and Currys PC World.

Ross Bolidai commented: “I am thrilled to be represented by The Visionaries. I was drawn by not only their exceptional roster but by their wonderfully warm and personal energy. I feel incredibly supported and excited to embark on new adventures together.”

Visionaries Co-founder, Patti West adds: “We are honoured to welcome Ross Bolidai. His style is characterised by immense sensitivity to the subject and visual finesse resulting in honest storytelling.”

If you would like to view Ross’ portfolio, or simply find out more about his work, please click here and here. 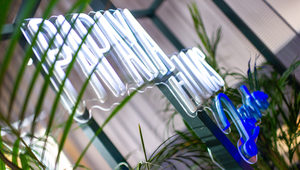 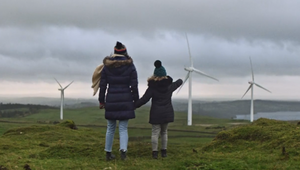 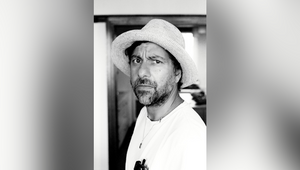 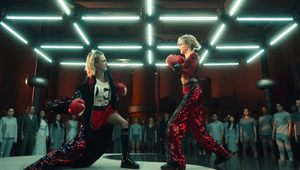