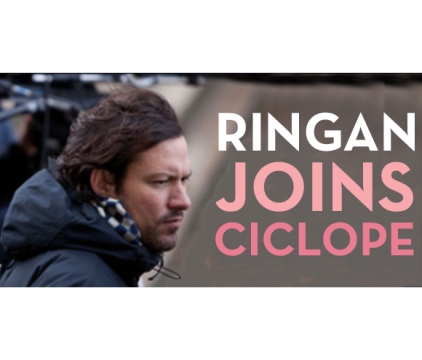 Widely acknowledged as one of the industry's top commercials directors, Ringan has recently been rated as UK's No1 Director by Campaign Magazine and as the second Most Awarded Director in the world by the Gunn Report. Get your tickets now and be part of a live interview with him!