Riley's films have featured at Sundance and on VICE 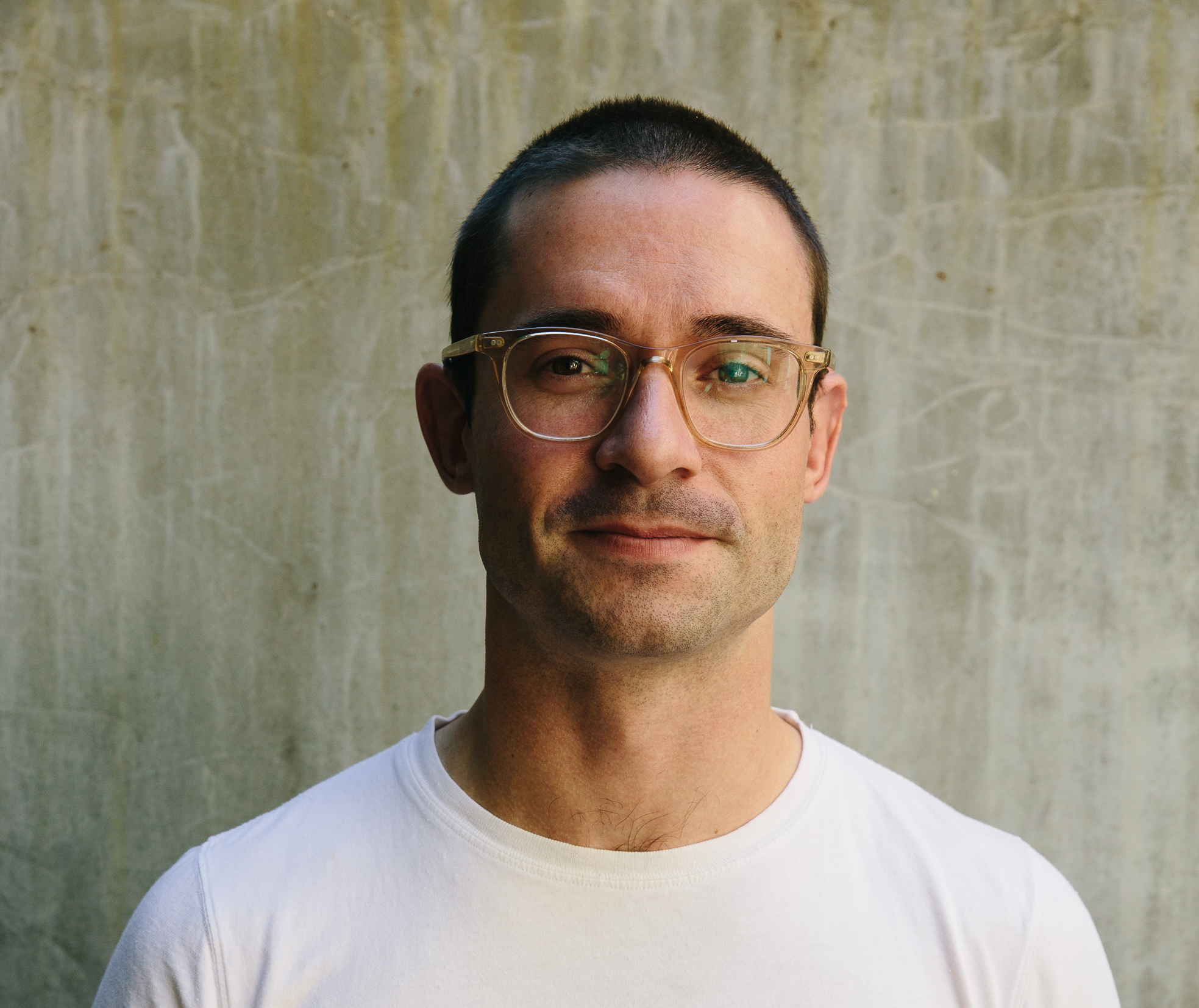 A Los Angeles transplant, originally from Austin, TX, Riley started his career as a writer for Cartoon Network’s live action drama 'Tower Prep'. In 2013, his short film 'The Cub' was in competition at Sundance and after global festival acclaim eventually landed on VICE. His feature film debut, 'Faults', starring Leland Orser and Mary Elizabeth Winstead, premiered at SXSW in 2014. The dark comedy/thriller about cult deprogramming found domestic theatrical distribution through Screen Media Films and the script was voted one of the top ten screenplays of the year on the Black List. In 2019, his sophomore feature, the dark comedy 'The Art of Self-Defence' premiered at SXSW to glowing reviews. It was released domestically via Bleecker Street and internationally through Universal Pictures and is 'Certified Fresh' on Rotten Tomatoes at 83%. He is currently in pre-production on this third feature, 'Duel', a dark comedy film with sci-fi elements. When not making films, Stearns trains and competes in Brazilian Jiu Jitsu.

“I respond most to commercials that are really engaging and a little left of center, and m ss ng p eces felt like the right place for me,” said Riley. “I look forward to applying my experience in features, and voice as a screenwriter into short form commercial narratives.”

“Riley’s films are heartbreakingly human, with stories that are as funny as they are poignant,” said Brian Latt, managing partner, m ss ng p eces. “He is incredibly accomplished both as a director and a writer, and we look forward to bringing his unique talents to commercial clients.”

For more about Riley Stearns and to view his reel, please visit here.