Phil joins for commercial representation in the US 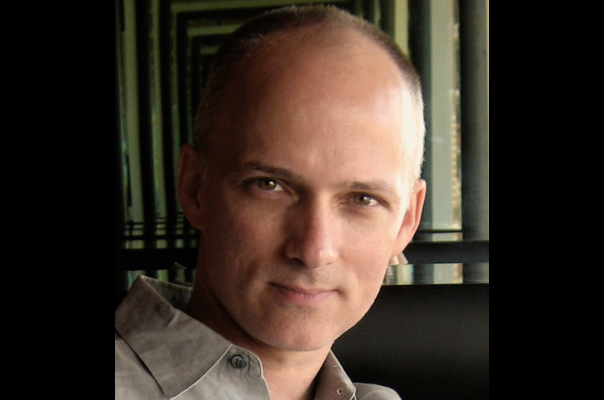 Supply&Demand has announced the addition of director Phil Joanou to its roster for commercial representation in the US. Joanou is a filmmaker with diverse experience across music videos, commercials and features, with an expansive portfolio spanning film disciplines including visual storytelling and VFX.

Born and raised in Los Angeles, Joanou is well known for his collaborations with rock band U2, directing some of their most seminal music videos including One, All Because of You, Bad, and MTV award winner When Love Comes To Town. He also directed their concert film U2: Rattle and Hum, which documented the band’s influential Joshua Tree tour. His creative work can also be seen in videos for other renowned artists such as Mariah Carey, Bon Jovi, and award-winning work with Tom Petty & The Heartbreakers. After Joanou graduated USC Film School, he quickly launched into directing feature films including teen comedy Three O’Clock High as well as State of Grace, Final Analysis, Heaven’s Prisoners, and Gridiron Gang.

Joanou also brings his multifaceted feature film and television experience to directing work for commercial clients, including Disney, Mercedes, Budweiser, Nike, Coke, Samsung, Gatorade, NASCAR, and ESPN. His work has been recognised by the AICP, the D&ADs, the Addys, and has received a Cannes Lion. In addition to his commercial achievements, Phil has received two MTV Music Awards, a Peabody Award, and five Primetime Emmy Awards.

Says Jeff Scruton, Supply&Demand EP and managing director: “I’m very happy to be working with Phil again. He brings a high level of craft to his projects. His experience as a filmmaker is evident throughout his body of work. And his insight and collaboration in finding solutions creatively and financially are invaluable. He’s a terrific partner with clients and agencies alike.”

Says Phil Joanou: “I’ve always thought that great storytelling is what hooks viewers into your work; it’s what keeps people engaged in the brand and the message. People remember it… and that’s what I want to do: create memorable work that resonates. What’s so great about my new relationship with Supply&Demand is that they understand just that, and know-how to get the most out of each and every project. I look forward to shooting great work with them for years to come.” 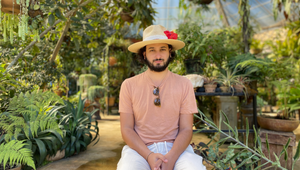 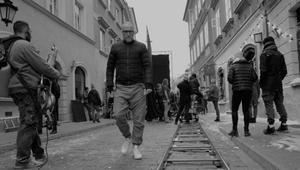 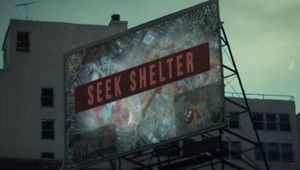 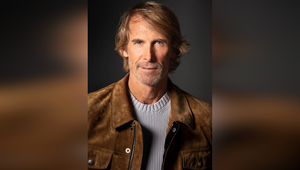 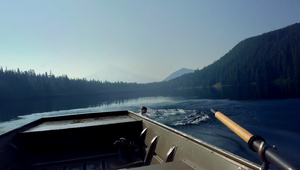 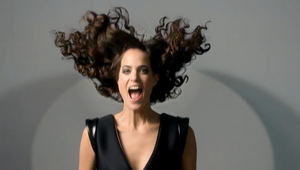 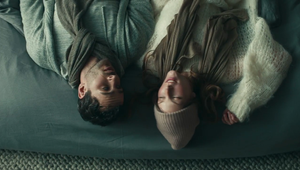 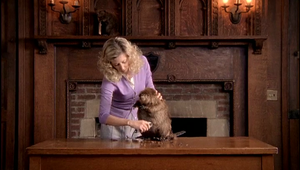