Hires, Wins & Business 173 0 Add this
Previously repped by RSA, Paul has worked across advertising and television on campaigns for VW, British Army, and Virgin Atlantic 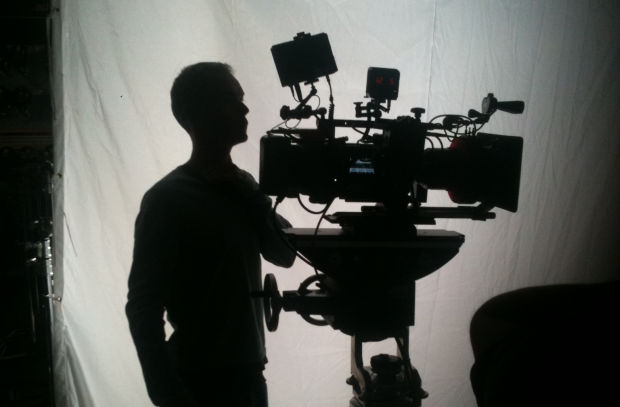 Legendary art director turned director Paul Gay has joined the Dark Energy roster for UK commercials representation. An iconic director, best known for his on point casting and effortless comedy, Paul has had his work acknowledged by every significant awards body the industry has to offer.

Previously repped by RSA, Paul has worked across advertising and television, applying his craft to films for huge brands such as VW, British Army, Dulux, Virgin Atlantic and Toyota, as well as genre defining TV shows, such as Skins, Vera and Desperate Romantics.

Paul launched his career as an art director at DDB, where he worked on highly memorable campaigns for VW, Miller Light and Health Education Authority before embarking on his career as a director. Paul has directed several lauded campaigns for VW, including the renowned ‘Lamppost’ which was a game changer for the brand and recently featured in Campaign’s 'Best Ads in 50 years’, as well as British Arrows ’40 Years of Excellence’. He has been recognised by Cannes Lions, British Arrows, D&AD, AICP and more.

Dark Energy founder Matt Brown comments: ‘We’re chuffed to bits to have someone of Paul’s calibre join the Dark Energy family. His ability to blend perfect casting with an authentic, often comedic, visual storytelling style has brought him to the attention of some of the world’s biggest brands, TV commissioners and production companies.’

Paul adds: ‘I think the industry is going through a period of change and flux and the traditional way of putting teams together is also changing. I appreciate the approach that Dark Energy has. They’re not afraid to embrace change and as such I am really looking forward to working with them.’

Paul's recent work for Virgin Atlantic takes on a Brexit theme, as it encourages Americans to come and spend in the UK whilst the pound is low. Set in a traditional British pub, the humorous voiceover lists all of the classic British purchases that you could get for a bargain, whilst they swiftly appear before our very eyes. His latest work for Britain’s Got Talent continues this patriotic theme and celebrates the show’s British eccentricity.

You can view Paul's reel here. 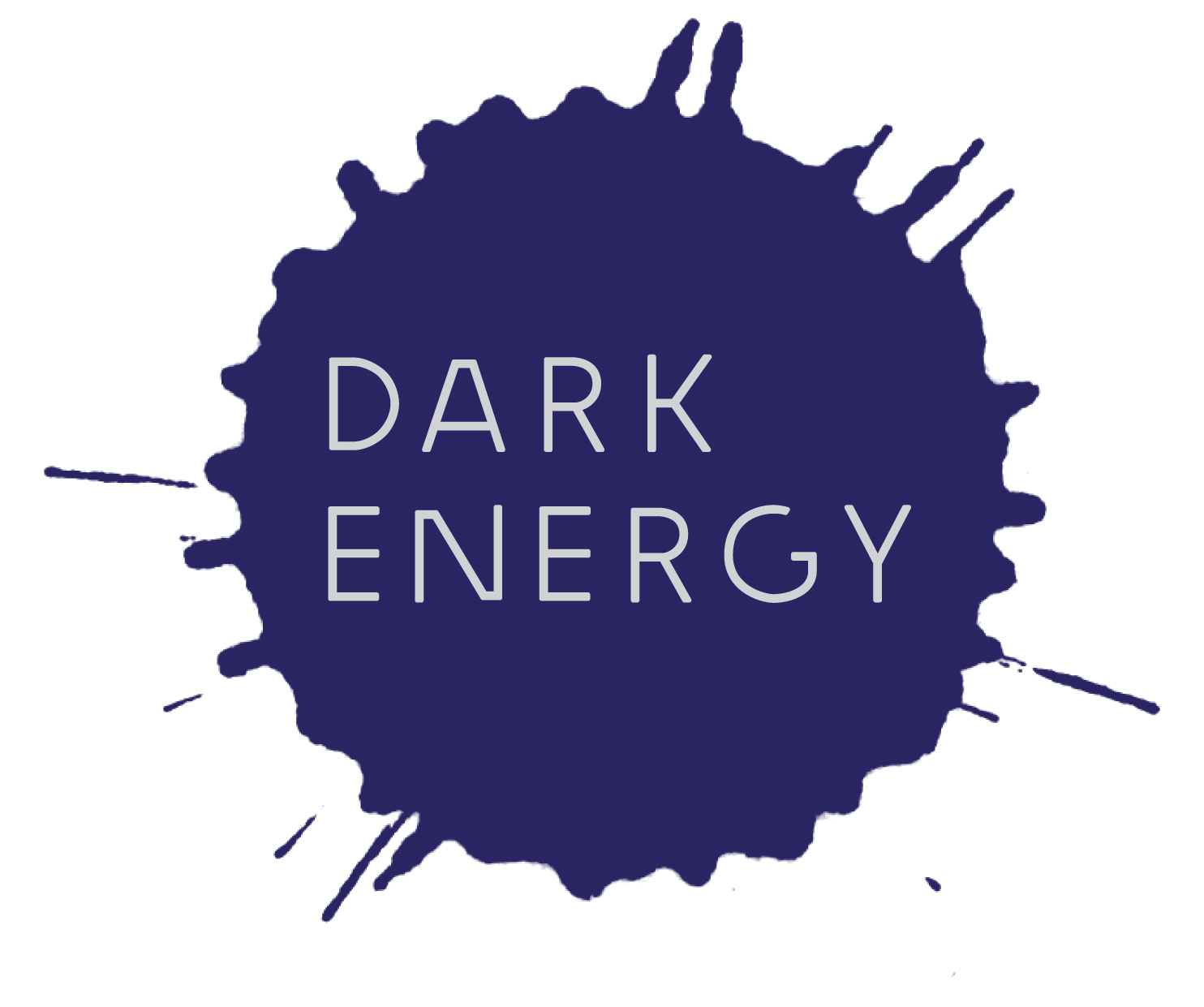 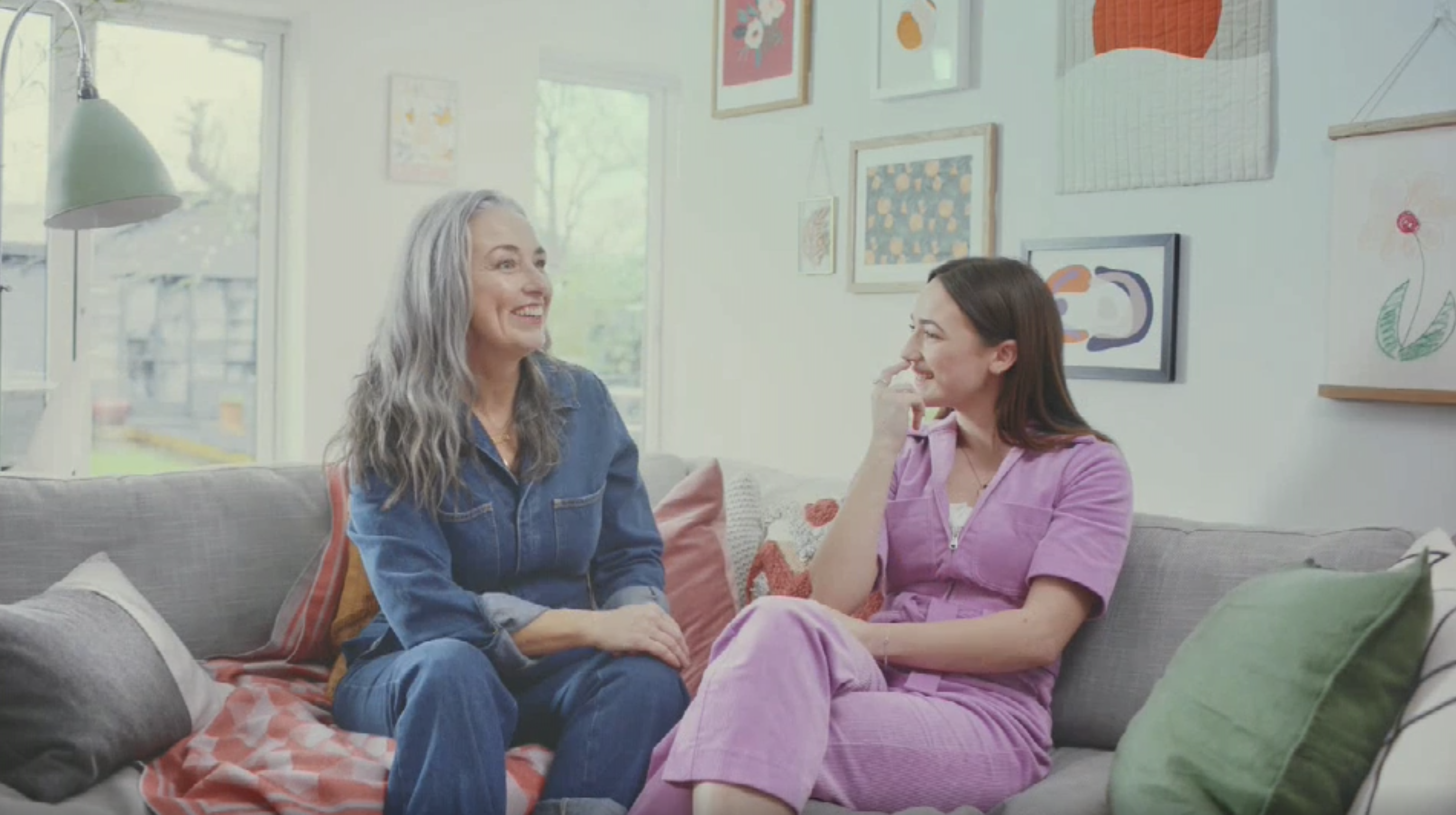 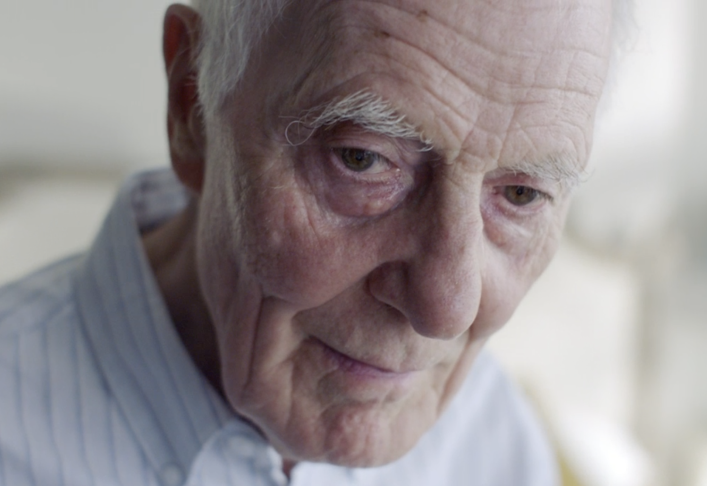 Beautiful ‘Acts of Love’ in Campaign for Pharmaceutical Brand Teva 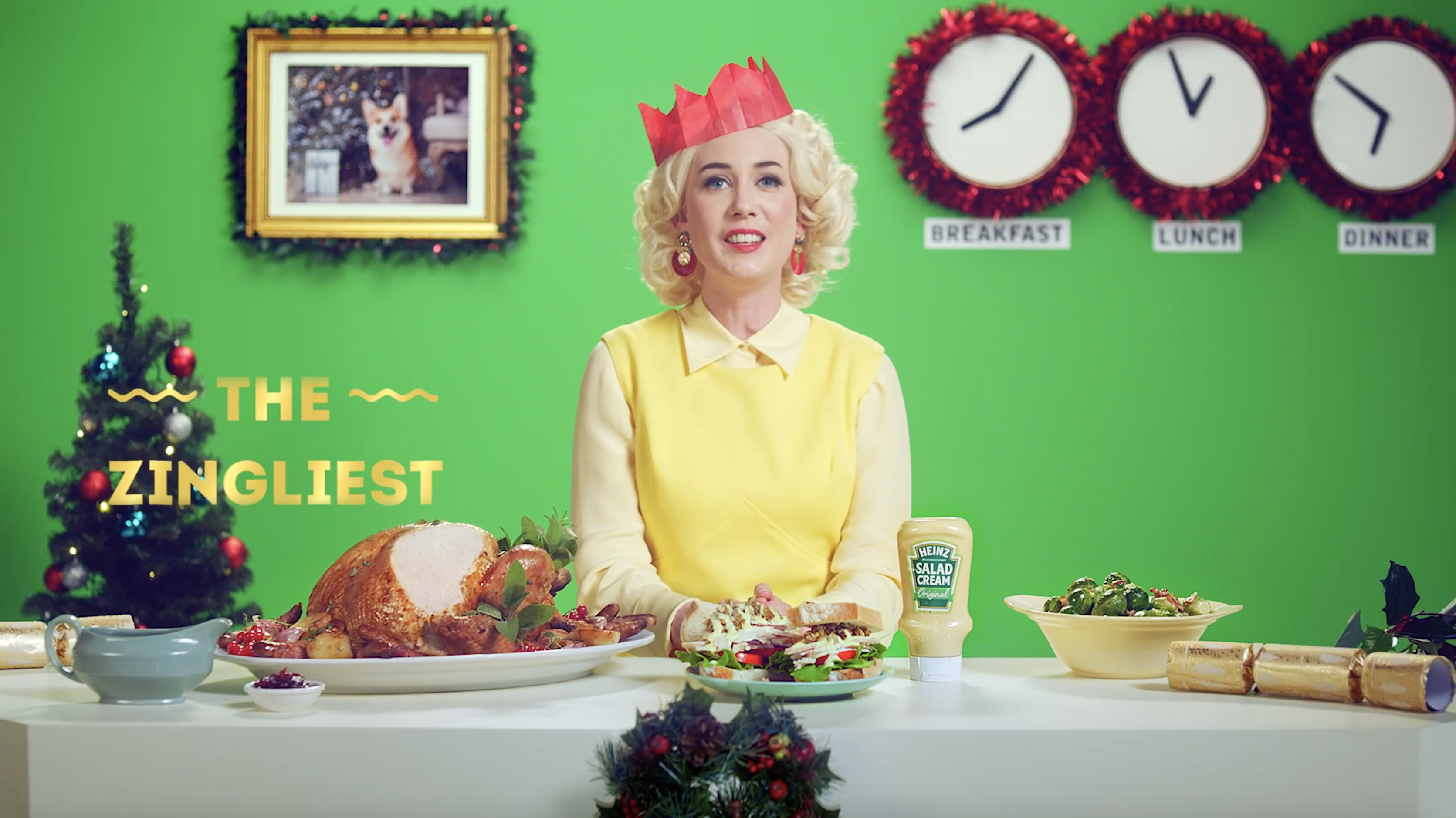 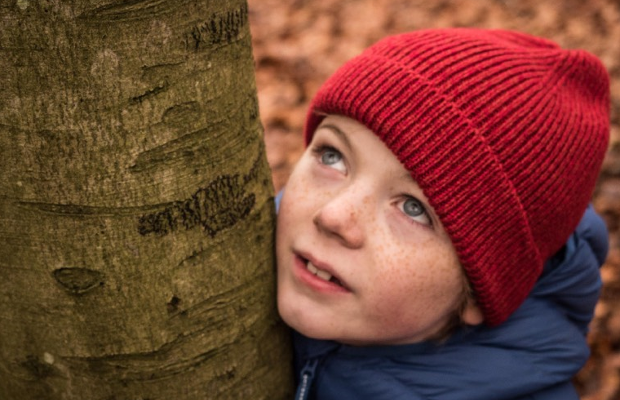 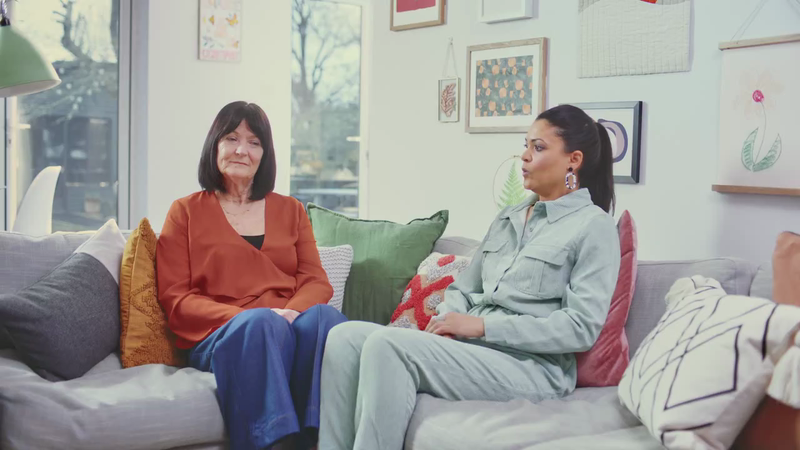 Not on the High Street 'There's More to Mum' 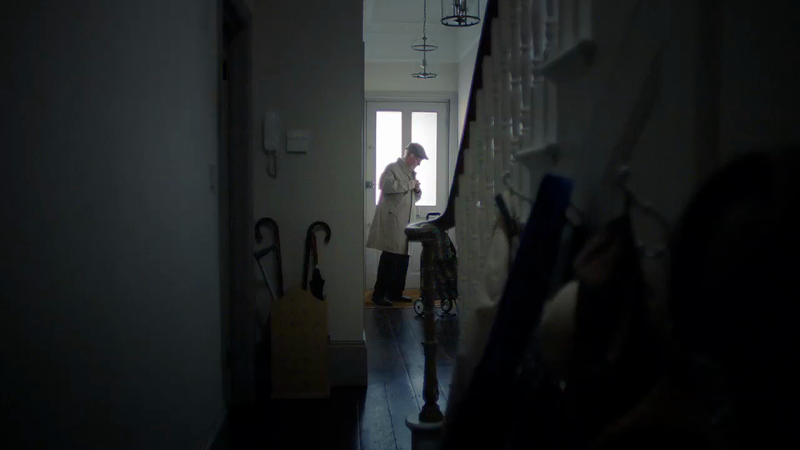 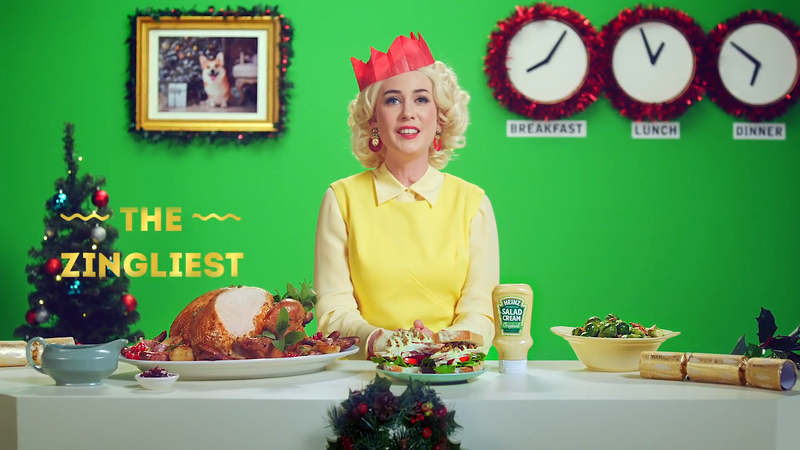 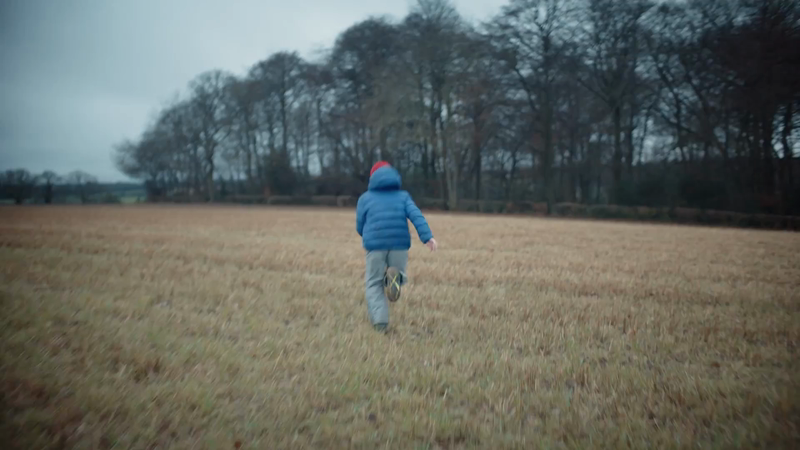