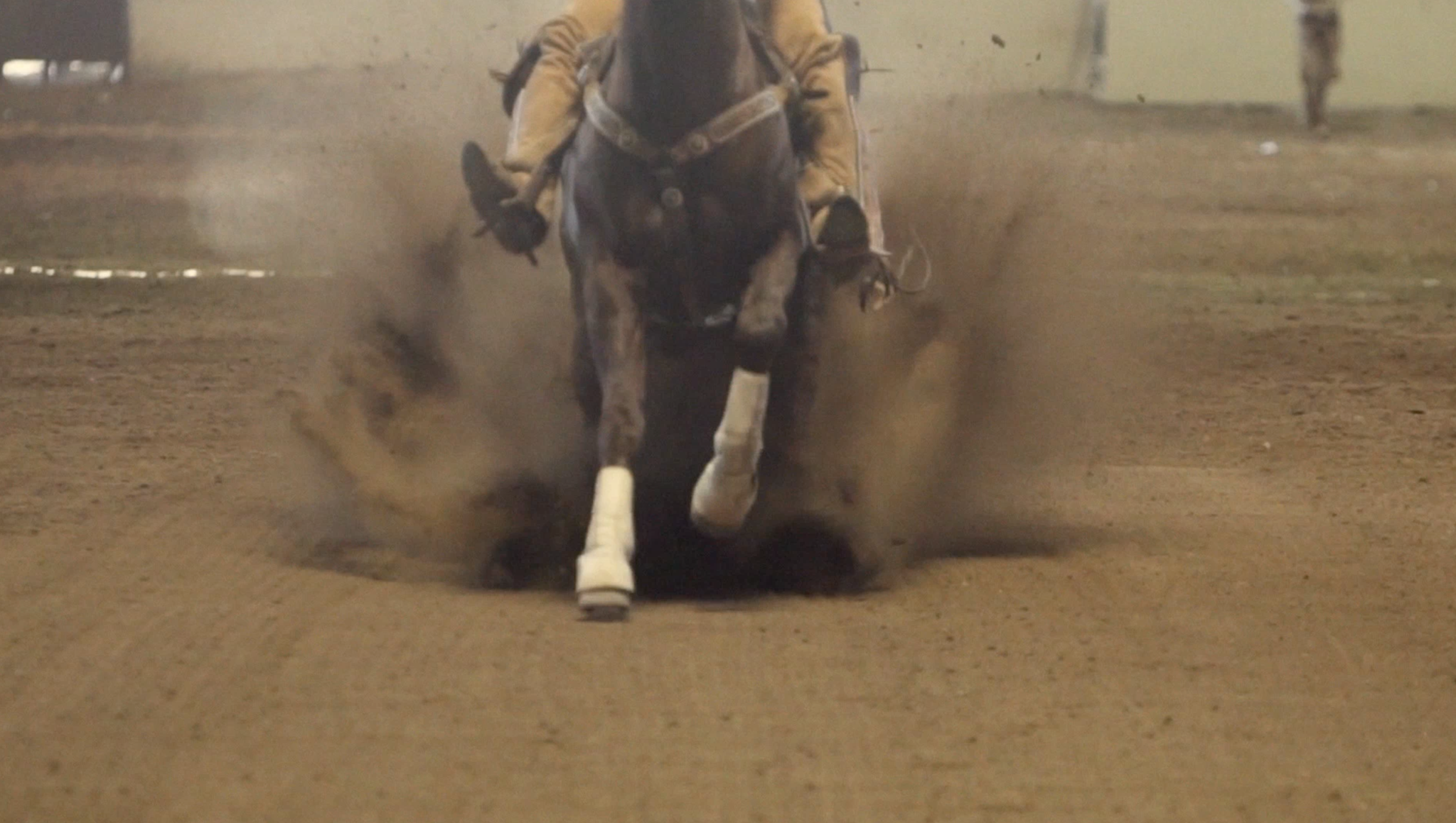 Olly Goodrum flies to Mexico and makes a film – not that unremarkable you might think but 10 days spent with the travelling circus that is Mexico’s Rodeo scene makes a story as interesting as the film itself.

Deep in Mexican cowboy country, the Rodeo is not for tourists or the faint of heart, so forget what you might have seen further north in the US.  Mexican Rodeo takes on a colour and spectacle that is unique to the country. Charrería, not soccer, is Mexico’s National sport.  Music, colour, noise, hero-worship, children and old men (and everyone in between!) are part of the pageant. Health and safety are out of the window and limbs and lives are on the line.

Olly’s mission started with a collaboration with a stills photographer and developed into him making this film. The production consisted of six months approaching the right people for access – no easy task as the scene is not comfortable with outsiders, as it is generally very harshly judged by its US equivalent and the West in general.

True to Olly’s personality, as soon as the access was given he hopped on a plane armed with a camera and sound recorder.  He followed the riders themselves and became part of their camp - he was given unparalleled access to the preparation and shows.