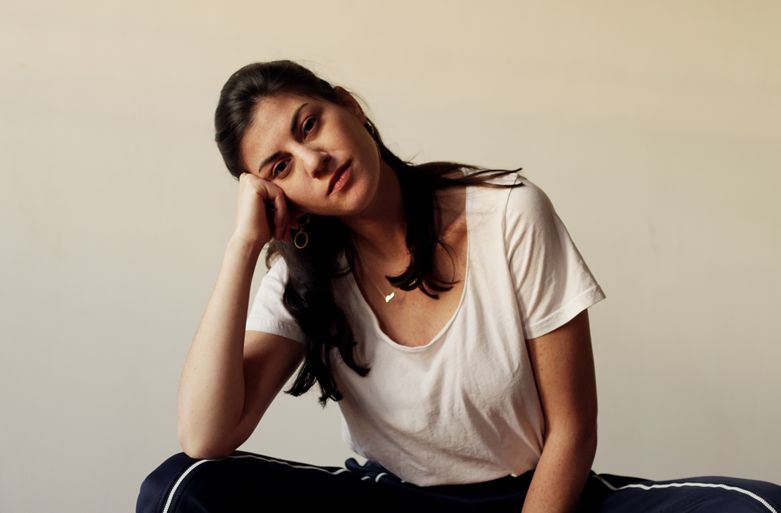 London-based production company Outsider announces the signing of director Nina Meredith for representation in the UK and Netherlands on both their main roster and at iNSIDER, their new sports division.

Blurring the lines between traditional narrative and documentary style, Nina’s work is visually arresting from the first frame. She’s constantly exploring new techniques and pushing the cinematic personality of her craft to create a dynamic and filmic cutting edge genre, whilst at the same time maintaining a deep, intimate connection with her subjects. She credits her education as a fine artist, including portraiture in film and photography, for helping to define her voice as a storyteller.

Meredith has been recognised and awarded at the Cannes Lions, Webbys, Clios, Andys, D&AD, One Show and Tellys, and she was featured in SHOOT’S 2018 New Director Showcase. She has written, produced and directed content in over 30 countries for some of the world’s largest brands including Nike, BVLGARI, The Olympic Channel, Intel, Adidas to name a few.

Prior to directing, Nina was a producer at Droga5 and DDB in New York before joining Vice Media as a producer turned director in their branded content division.

Nina is a passionate potter, photographer and runner, and lives in Brooklyn, NY.

“Signing to Outsider & iNSIDER, my first international representation, signifies an important step both in my career as well as my ability to reach new audiences,” said Meredith. "With their prominence in the commercial and content space, my work will be featured alongside legendary talent I’ve long admired. I’m thrilled to enter this partnership."