Neil has previously enjoyed stints at MTV UK and 4Creative 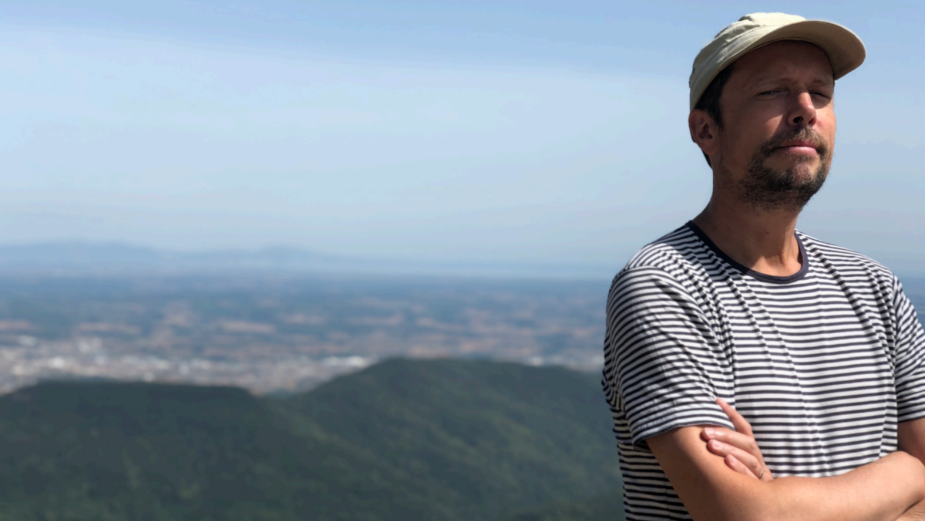 Born and raised in Middlesbrough, Neil spent his early years watching as many films as humanly possible. After graduating with a degree in English Literature, he moved to Hong Kong, where he worked for the music station Channel [V] - writing, directing and editing  music shows.

Back in England, Neil then enjoyed a stint at MTV UK making award-winning promos, idents and short-form commercials. He then headed to 4Creative, where as creative director of E4, he wrote and directed acclaimed spots for shows such as Skins and Black Mirror.

As an award winning commercials director, he has made films for - amongst others - McDonald's, Amazon, British Airways, Sony, Cadbury, McCain, John Lewis, Mars, Santander, Bulmers, M&S, BBC, Heinz and Samsung.

On joining HunkyDory, Neil had this to say, “When I met John and the team I was quickly won over by their enthusiasm and passion. I’m thrilled to make a new home at Hunky Dory, and can’t wait to get stuck into some new work with them.” 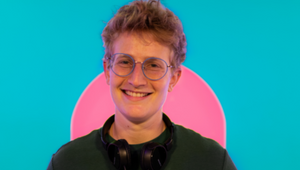 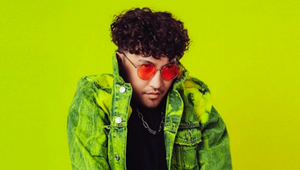 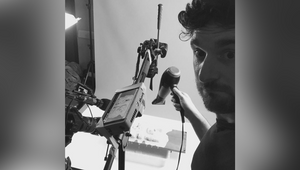 Bobby Eccles – A Fresh Look for Food and Drink 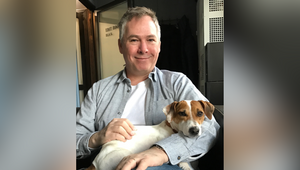 Shooting Food You Can Taste with Richard Jung
View all News 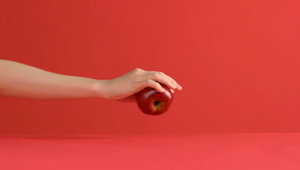 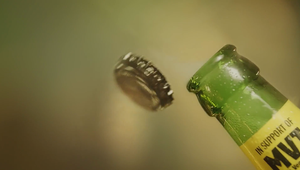 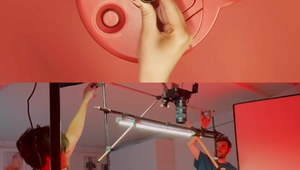 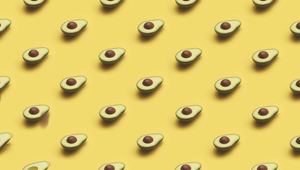