Mori has worked with big brands like Kleenex and BMW 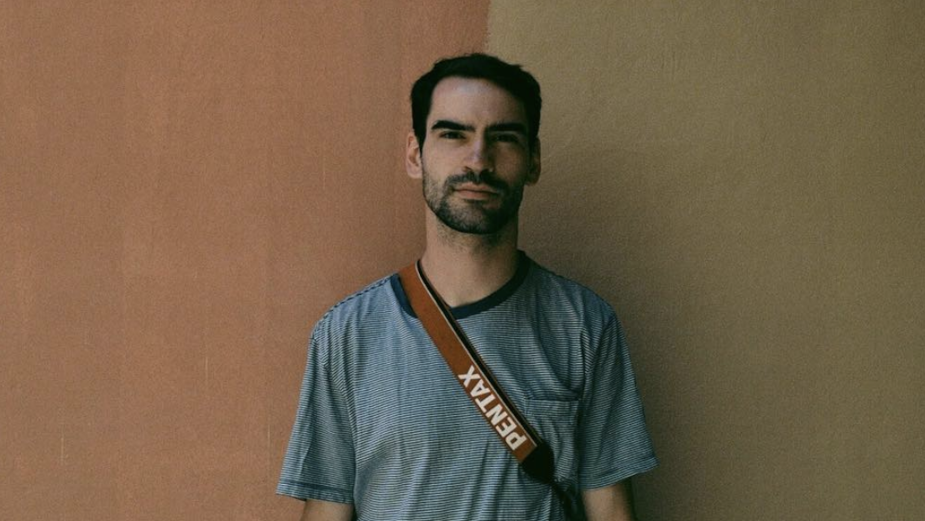 The latest addition to join the Sticker Studios roster is Mori who migrated south. He was born in Scotland, went to university in Leeds and currently lives in London. Having worked previously as a producer, writer and director at a major advertising agency in London he understands the mechanics of the industry and what it takes to successfully work with clients.

Mori’s latest work is the Home Office - Police Recruitment commercial that showcases his grounded and captivating direction. With a knack for storytelling his work is often focussed on the human aspect with his commercial work featuring some great performances that often feel natural and tangible. For the Police Recruitment commercial Mori worked with real officers to truly capture an authentic and truthful depiction of the Police Force.

He’s worked with big brands such as Kleenex and BMW down to lesser known brands and bands, and he usually has a personal project bubbling away in the background, most notably Dinosaur a short film which was part of the official selection for Welsh Bafta-qualifying Carmathan Bay Film Festival and Oxford International Film Festival amongst many others. 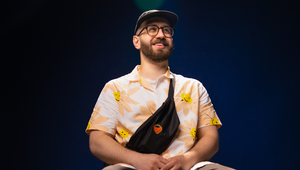 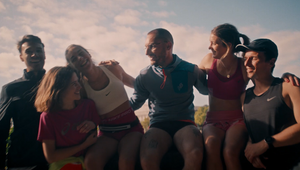 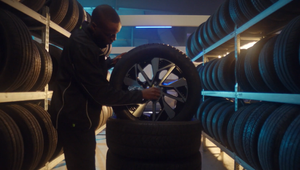 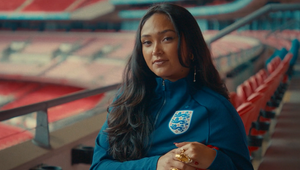 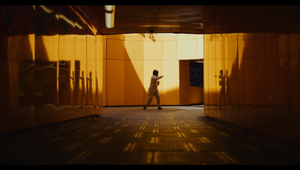 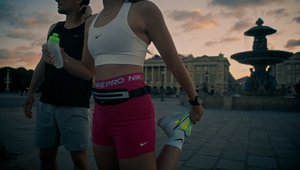 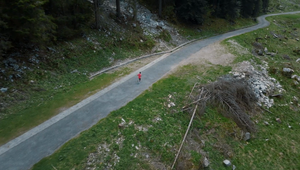 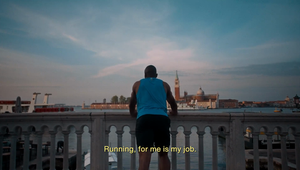