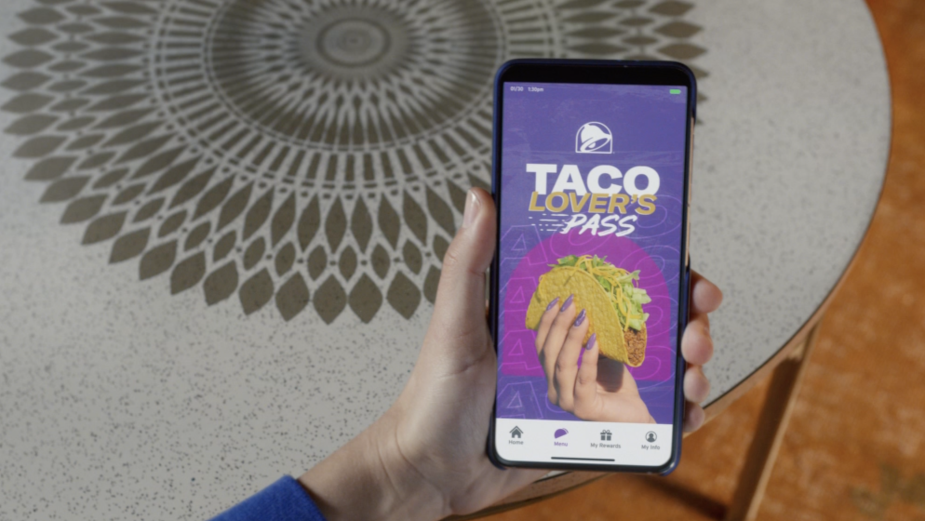 After a year of firsts, Taco Bell is at it again with another banger to satiate fan cravings for more. Taking the ‘Tuesday’ out of 'Taco Tuesday', the brand just introduced 'The Taco Lover’s Pass,' allowing fans to redeem one of seven iconic tacos a day for 30 consecutive days at participating US locations, all for the price of $10* exclusively in the Taco Bell app. Whether you’re at a bonfire, a friend’s wedding, the day’s one-millionth Zoom meeting, or a snazzy new Taco Bell location, it's always taco time– even if it’s not Tuesday!

The Taco Lover’s Pass and Taco Bell’s dedication to providing fans with the ultimate brand experience inspired Deutsch LA to team up with the renowned director Michel Gondry, best known for his work on 'Eternal Sunshine of the Spotless Mind'. The campaign reimagines the brand as more than a quick late-night go-to. In 30-seconds, the creatively risk-taking director takes us through a flipbook, watching a woman enjoy a taco through various moments of her life. Taco Bell becomes more than just an average food-chain; it's a meal that can be enjoyed in just about every moment because there’s literally a taco for every moment.

This campaign follows after a successful trial run of the program in Tucson, AZ, which resulted in an uptick in store visits per month, 20% renewal rate, as well as an additional 20% influx of new pass sign-ups.

What would you order from Taco Bell if you could order a taco a day for 30 days? 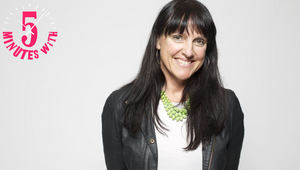 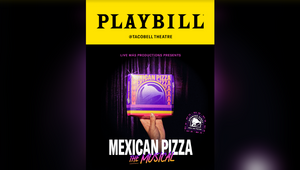 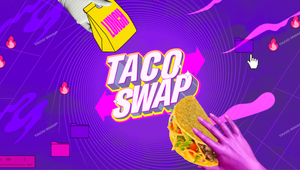 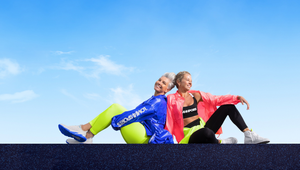 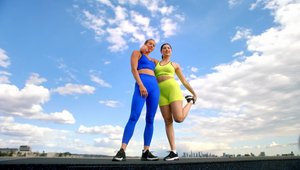 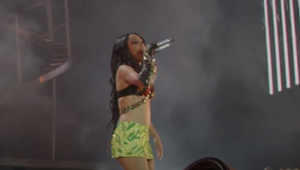 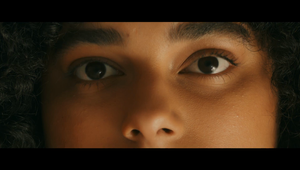 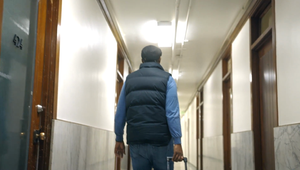