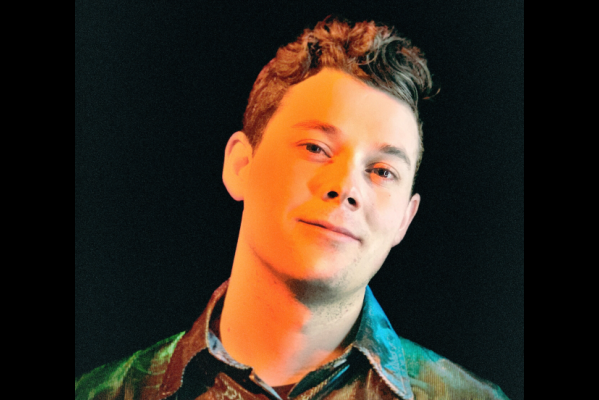 Matthew’s short film Lavender was acquired for distribution by Fox Searchlight and premiered at the 2019 Sundance Film Festival, where it received Vimeo’s award for Best U.S Fiction. It has since had an Oscar-qualifying theatrical run and screened at SXSW, Aspen ShortsFest, Palm Springs ShortFest, and Outfest, amongst others. Lavender recently premiered online as a Vimeo Staff Pick Premiere and was featured on The Huffington Post, NY Live and Indiewire, where he was also listed as one of '25 LGBTQ Filmmakers on the Rise'.

Matthew’s previous short film, The Mess He Made, premiered at the 2017 SXSW Film Festival, was a finalist for the Iris Prize and screened at over two dozen film festivals before premiering online on Short of the Week. Matthew has also directed work for The Huffington Post, Topic and New York Road Runners.

Matthew is a Sundance Ignite Fellow, a member of the New York Film Festival Artist Academy and a Creative Culture Fellow at the Jacob Burns Film Center. He is currently developing his first feature film.

Commenting on the signing, creative partner Michelle Craig said: “I and all of us here at UNIT9 immediately fell in love with his work. Thoughtful, evocative and truly grounded. As well as being a natural storyteller, his ability to help shape and craft brand stories is truly inspiring. We feel so lucky to be starting this collaboration.”

You can view his reel here.