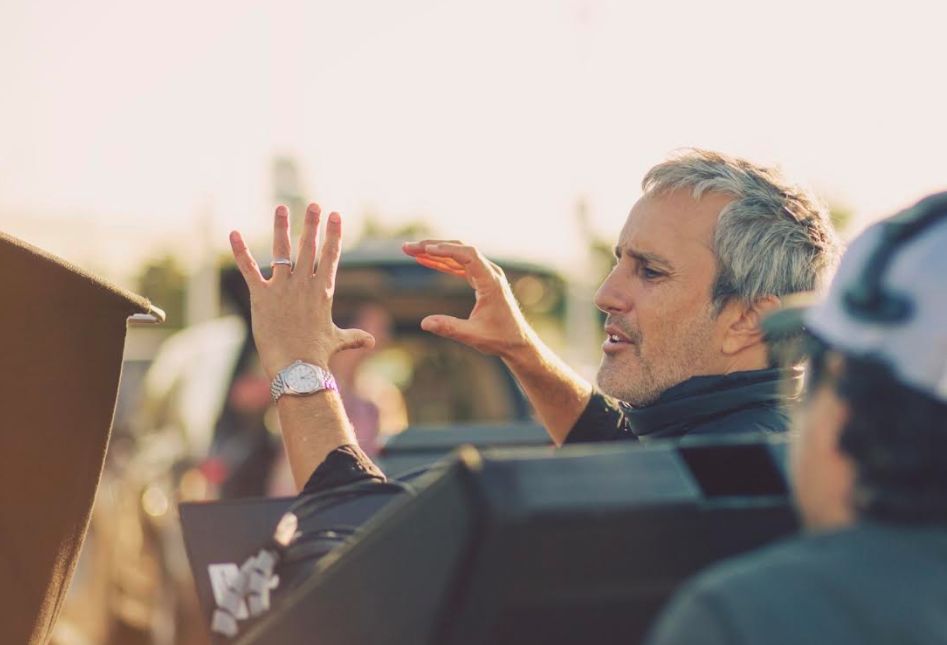 PRETTYBIRD has signed prolific commercial director Matt Smukler for representation in all territories, excluding France, Germany, and Canada. With a driving interest in reaching past the obvious to highlight deeper connections and small details, the filmmaker has made a name for himself by delivering heartfelt films with a universal resonance.

“Everyone at PRETTYBIRD was really inspired by Matt’s strength as a storyteller,” reveals PRETTYBIRD Co-Founder / President, Kerstin Emhoff. “Regardless of distribution, every project needs a strong story; it’s rare to find a creative that can take even the smallest moments and tell that story in an engaging way. We are very excited to work with Matt on projects short and long!”

Adds Juliette Larthe from the London studio, “Following on from our fearless founder’s words, we think Matt’s work is undeniably British in its aesthetics. With his pronounced visual language in getting across narrative that hits the heart and opens our eyes, I believe he’ll do really well in the UK — I am delighted to be working with him.”

A natural talent behind the camera, Smukler has helmed a number of award-winning spots for brands such as Toyota, Coke, NFL, Microsoft, Budweiser, Reebok, MTV, 20th Century Fox, AT&T and Absolut, to name a few. Whether following a gay footballer and his boyfriend for DB Railway (“Fan”) or a B.A.M.E. couple and their daughter for Cheerios (“Gracie”), he loves taking chances in the support of progressive advertising. His films are often championed for being authentically touching, due largely to subtle direction and naturalistic performances.

“There has never been a more exciting time in our business than right now,” comments Smukler. “It feels like we’re in the middle of this amazing creative renaissance where anything is possible, so when the opportunity to join forces with PRETTYBIRD happened, I jumped at it.”

In addition to branded entertainment, Smukler also continues to spearhead long form narratives. His short film The Hiccup earned him Best Comedy Short Film at the San Diego International Film Festival; Best Foreign Film at the Noccicinema Film Festival; and finalist recognitions from the Woodstock International Film Festival and the Soho Rushes Short Film Festival. More recently, his first feature documentary went into post-production. I Don’t Cry follows an 18-year-old track and field star as she juggles her endeavours in school with the challenge of supporting her mentally disabled parents.

“PRETTYBIRD has their hands in so many inspiring projects — short and long and everything in between,” adds Smukler. “I couldn’t be happier [to join the team].”