Has directed works both on stage & behind the camera 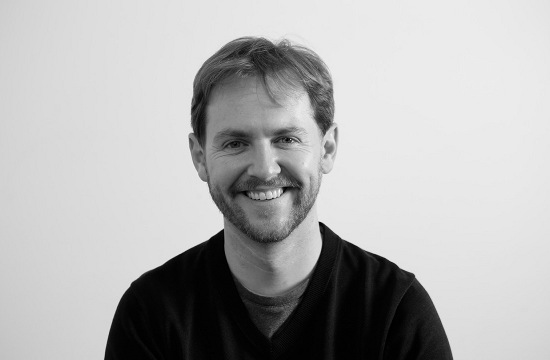 Über Content is proud to announce the addition of Matt Shakman to their directorial roster.  Matt Shakman brings to Über a fresh perspective toward directing live-action commercial content, with years of experience directing acclaimed works both on the stage and behind the camera.

Matt Shakman has showcased his directorial versatility in episodes for today’s most-watched shows including Mad Men, Revenge, House, Childrens Hospital, New Girl, Six Feet Under, The Good Wife and It's Always Sunny in Philadelphia (as co-executive producer and main director.)  Shakman is currently in post-production on his feature debut, Cut Bank.  The film, a mixture of drama, thriller and dark comedy, stars Liam Hemsworth, John Malkovich, and Billy Bob Thornton.  Matt Shakman made his debut in the commercial world with a comedic holiday spot for Tide out of Saatchi & Saatchi NY and several promo spots for ESPN.

Shakman’s transition into filmmaking is an unusual story. After studying art history and theatre at Yale University, Shakman returned to his native California where he founded a nonprofit theatre in Los Angeles.  The Black Dahlia theatre thrives in developing and producing new work for the stage. It was through his theatre directing that Matt Shakman met the Oscar-winning film producer, Emmy-winning TV creator and noted director, Ed Zwick.  Shakman said, “Zwick was my film school--by observing him work in television and film, I learned a tremendous amount about the art, the craft, and the business of directing.”

Like fellow Über director Fred Savage, Matt Shakman steps into the director’s chair as a former child actor.  Of the unique perspective, he says, “Acting supplied a set of valuable experiences that I draw from every day when working behind the camera.”

Matt Shakman joins Über Content to focus on broadening the scope of his commercial work and reaching new agencies and brands with the support Über’s strong producing team.  “Matt crosses many genres as a storyteller and he has directed some of the best shows on TV today.  No matter what, he delivers the goods each and every time and we’re excited to bring his talents to advertising.”  says Über Executive Producer, Steve Wi.  On joining the company of creative professionals, Shakman says, “The people at Über are fantastic - so smart and passionate.  And the directors on their roster are great - which speaks volumes about their track record and taste.” 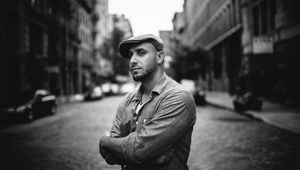 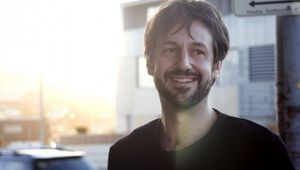 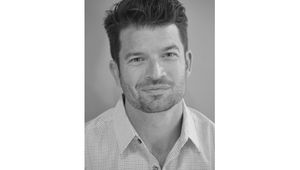 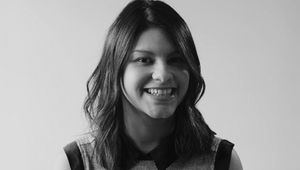