Matt has worked with brands including Ford, Under Armour, Land Rover, Visa, Toyota and IBM 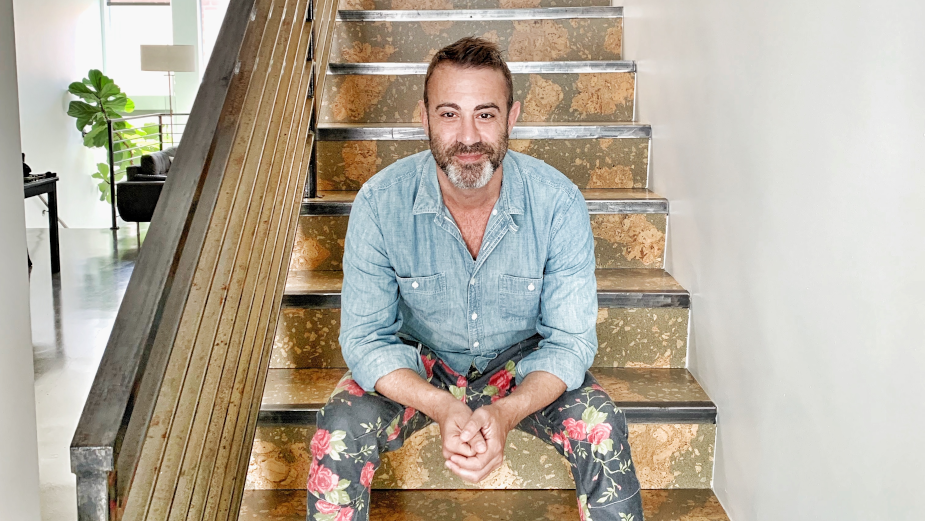 Matt’s breakthrough documentary CONFESSIONS OF A SUPERHERO premiered at SXSW to critical acclaim, and he subsequently went on to earn a Primetime Emmy Award for his ESPN 30 for 30, FROM HARLEM WITH LOVE about the Globetrotters. Recent projects include the two-time Emmy-nominated documentary series WHY WE FIGHT, which Matt created and executive produced, the Emmy-nominated LA LOUVRE, an augmented reality film for RYOT and Huffington Post, and two films for the UFC’s 25 YEARS IN SHORT series which was nominated for an Emmy Award and won a Clio. His feature film HOME + AWAY, which follows high school athletes living on the US/Mexico border, premiered at the Tribeca Film Festival. His forthcoming Netflix original documentary AUDIBLE follows students at the Maryland School for the Deaf as they face the pressures of senior year and grapple with the realities of venturing off into the hearing world; it premieres on July 1st.

“I’ve known Matt for several years and am thrilled for our paths to be crossing again. He brings a clarity of vision and an ability to uncover powerful personal stories that is truly special,” said Brian Latt, managing partner, m ss ng p eces.

“I’m so grateful to be reuniting with Brian and working with the rest of the team here at m ss ng p eces,” shared Matt. “The company is constantly pushing the boundaries of storytelling and working with brands in new and exciting ways, which is so energising to me and shows a real alignment of our goals.” 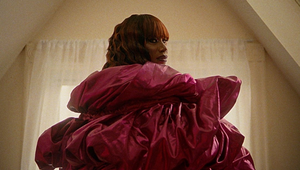 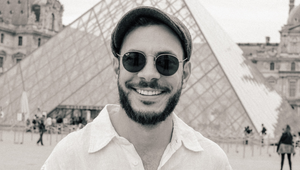 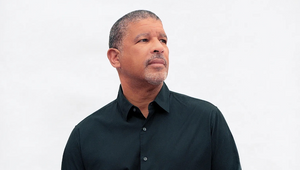 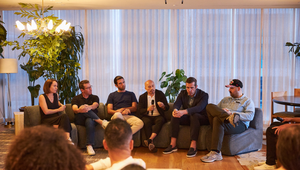