Marta has worked on shows including Fear the Walking Dea, You and How to Get Away with Murder 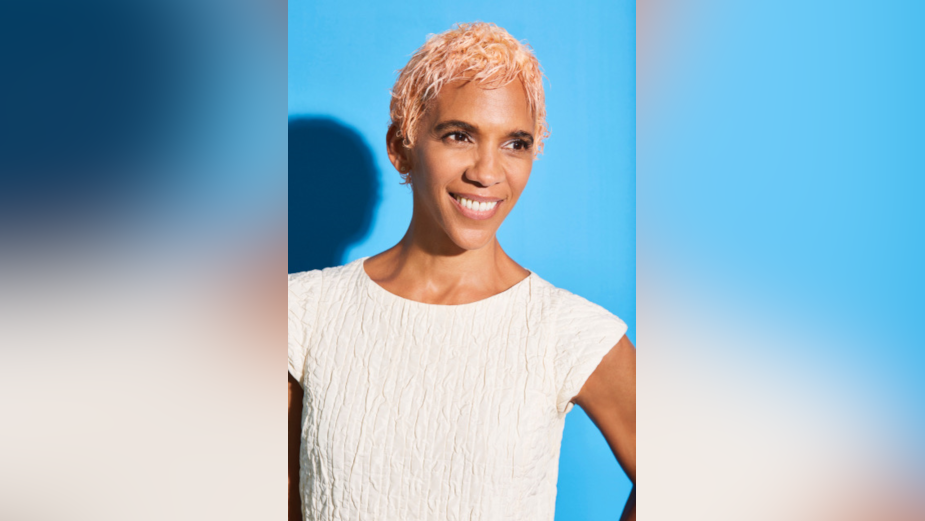 Bicoastal production studio m ss ng p eces welcomes multi-talented director Marta Cunningham to its roster. Marta is a prolific television director having worked on hit shows that include Insecure (HBO), Fear the Walking Dead (AMC), Star Trek Discovery (Paramount +), You (Netflix), Transparent (Amazon Prime), Room 104 (HBO), How to Get Away with Murder (ABC), Dear White People (Netflix) and Dispatches from Elsewhere (AMC), and was nominated for an NAACP Image Award for Best Director for the season three finale of Transparent.

At fourteen, Marta started her professional career as a ballet dancer with The Peninsula Ballet Theatre, later working as an actress, writer, dancer and choreographer in Los Angeles on dozens of commercials, before focusing on writing, directing and producing. Her first feature length documentary, Valentine Road competed at Sundance and can be seen on HBO Max. She started directing episodic television in 2016 and in five years completed 36 episodes working with some of the industry’s top talent and producing partners. Most recently she directed the pilot and second episode of 61st Street for AMC; wrote and directed Attack of the Karens on Showtime’s Cinema Toast; co-wrote and directed an episode of Amazon’s Modern Love; and in her first foray into UK television, directed and produced all six episodes of an upcoming Channel 4 series for Steve Coogan and BBC productions.

“I’m excited about working with Brian, Ari and Kate, and from our earliest meetings knew that m ss ng p eces was the right home for my commercial work. The prospect of working with brands that take chances with their social commentary about culture is really exciting to me, along with directing anything fast-paced, dealing with motion or movement speaks to my experience as a former professional athlete,” said Marta.

“Marta’s inspiring professional and personal evolution from performer to storyteller is born out in the quality of her work on some of the most impactful television shows of our time. She’s truly an actor’s director who can jump between genres while still nailing every joke, every stunt, every emotional note. We’re thrilled to bring her back into the commercial world, this time as a director,” said Kate Oppenheim, managing partner at m ss ng p eces. 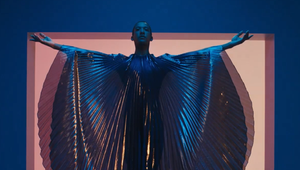 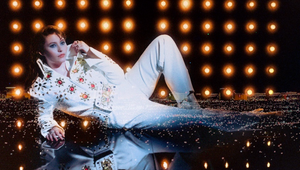 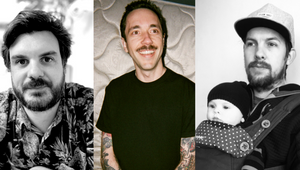 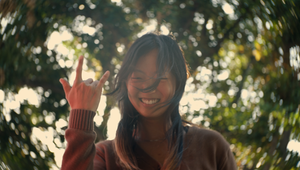