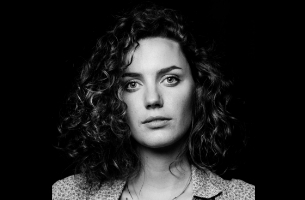 . Her graduation film 'When grey is a Colour' won the prestigious Student Academy Award, the Oscars for student films. Next to that, this film gathered two jury awards at TIFF.

Marit’s love for magic realism and intimate films is clearly shown in her recent work for Czar, for brewer Grolsch. With a clear documentary approach this film shows Marit’s experimental and abstract vision to what the main character, photographer Thomas Kuijpers, says and feels.

At the moment, Marit is working on her second film 'Before Dark' which is set to premiere at the Dutch Film Festival. At Czar Amsterdam, Marit will deepen her love for the intimate and human touch in her fictional work.