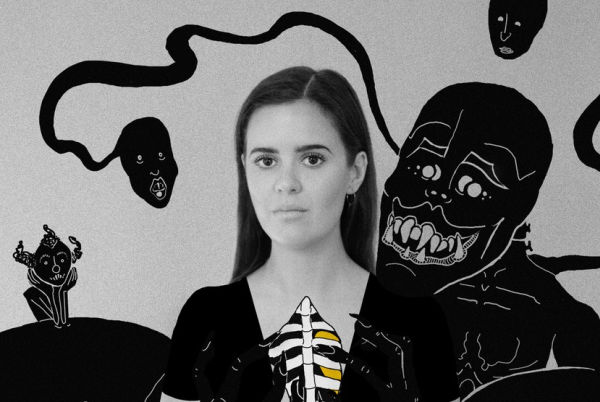 Maria Chiara Venturing is the newest addition to RadicalMedia's music video roster. She is a writer and director from Italy with a vivid imagination that fuels her work. Growing up in her tiny hometown in Tuscany, she would use her absurd fantasies - crowded by grotesque characters - to escape from the boredom of her lonesome backyard. The problem was that she forgot to draw the line between reality and imagination, and she has been living in the middle of the two ever since.

Her videos offer viewers a one way ticket into her reality and the worlds that her imagination can create. Mixing medias - such as 2D and stop motion animation - with live action allows her to create surrealist videos that capture her fantastical sensibilities. Maria’s projects and videos have been showcased in a variety of expositions and festivals around the world. Most recently, her “monsters” and other creations have been dancing to the beat of music videos such as Say Yes Dog’s 'Girlfriend' and Tom Rosenthal’s 'Bob in the Rain and the Lizard of Hope.'