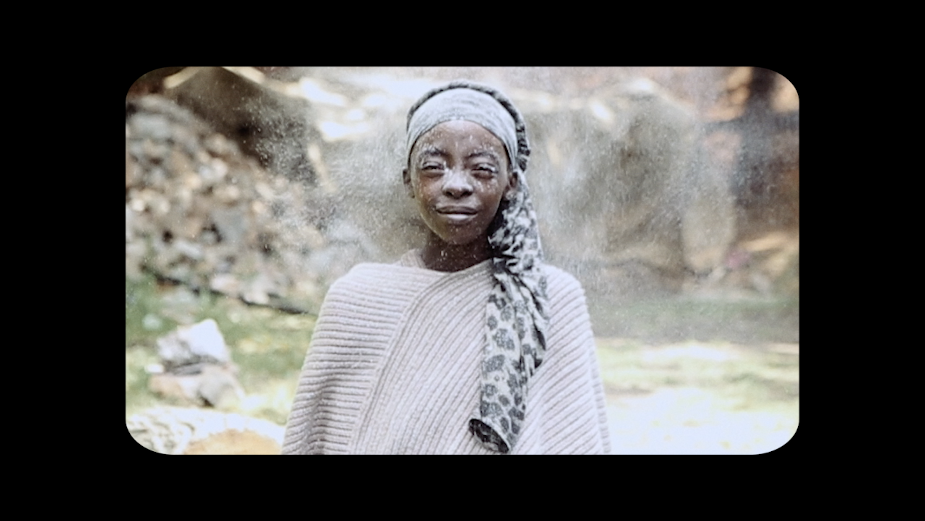 LifeDesign director Linda Notelovitz and Hooligan Editor Peter Mostert recently collaborated on ‘Hungry,’ a short film about a whimsical South African woman named Cynthia, who has lived with homelessness and addiction from the age of 14. ‘Hungry’ was recently awarded a Bronze Cresta Award in the Viral Video category.

‘Hungry’ was conceived to address the glaring issue of poverty and homelessness in South Africa. The idea was to transform Cynthia into a fashion model and explore what her outer transformation would represent.

Linda approached the film with a verité spirit to capture Cynthia’s story with the utmost authenticity. This included photographing and shooting Cynthia in her personal space – a piece of wilderness off a main road that she calls her ‘church’ – while allowing for the more natural and spontaneous moments of their meeting to organically steer the direction of the film. In the process, Linda filmed some of Cynthia’s favourite pastimes, such as dancing in the forest, stargazing, and poetically musing. Incidentally, the film aims not to shy away from Cynthia’s full reality, including depictions of her drug addiction.

“Observing Cynthia, I tuned in to her soul song, the dance and rhythm of her energy,” explains Linda. “There existed no border to her heart. The feeling of this became the visual language of my film: an authentic and raw sharing of space and time.”

In bringing Cynthia’s story to life in post, Peter used a mixture of stills and moving footage to create a rhythm reminiscent of a fashion shoot, freezing on poses and moments that captured Cynthia’s essence.

“I was struck with nostalgia viewing the dailies,” says Peter, a South African expat who now lives in New York City. “The images in this film have a truly African feel and reminded me of the hand-painted billboards and shopfront advertising still seen in Africa to this day.”

Peter inflected that nostalgia into the visual language of the film, with glitches, old film scratches, and a curved 4:3 ratio reminiscent of an old television to frame the content. Harkening to silent films, he also added handwritten typography to reinforce Cynthia’s poetic words and bring clarity to the dialogue.

“I always try to incorporate subtle visual techniques to enhance a particular feeling I get from the footage,” says Peter. “In this case, it was Cynthia's sweet, honest and giving spirit and the urban nature through which she expresses herself.”

“‘Hungry’ is one of the most powerful pieces I’ve seen in a long time,” adds Cresta Awards jury member Neo Mashigo, chief creative officer and partner at M&CSaatchi. “It’s so moving! Every shot is beautiful and drives the story. I wish it was mine.”

“Making this film and getting to know Cynthia was a profound lesson in gratitude for myself and, hopefully, the audience,” concludes . “I felt a strong sense of who she is from the moment we engaged: a remarkably evolved human being who, despite her circumstances, keeps a positive outlook on life. She is aware of and connected to a bigger picture and never sees herself as a victim.”