Toronto-based director signs for his first US representation 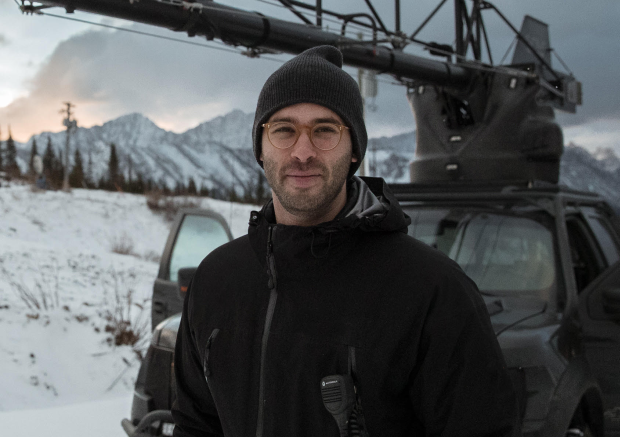 Leo’s intrepid adaptability relishes in singular style across multiple genres of storytelling, evidenced by the lightning pace of his Toyota 'Fun to Drive' spot and the nuanced touch of his documentary-style film for Indian Motorcycles featuring motocross legend Carey Hart. A passion for engineering and design is reflected in the precision of Leo’s work. It was also the spark to an early affinity for editing, a process Leo understands fluently and weighs on markedly in his directorial approach.

For his 'Letters' spot out of Team One, Leo brings to life a visualisation of the gratitude of Lexus customers, balancing the theme of human connection with artistry and technology. In the film, Leo captures the process of perceptual artist Michael Murphy as he transforms 2,000 thank you notes into a 3-D origami art installation, which from one side resembles a sedan, and from the other, the Lexus logo.

Originally hailing from Montréal, Leo got his start making skate videos, using the first iterations of digital point-and-shoot video cameras. His interest matured and led him to film school, earning his BFA in Film Production from the University of British Columbia in Vancouver. Living at the foothills of the epic Coastal mountains fuelled a deep love for the outdoors and pushed Leo into the world of big-mountain action sports filmmaking. Three of his early films, 'Elixir', 'Restless', and 'Above the Dust' went on to become Vimeo Staff Picks.

In the wake, Leo was courted by DDB Vancouver to direct his first award-winning ad campaign, 'Dear Mum', for the Canadian Tourism Commission, while he was still at university. Signing to Soft Citizen (where he continues to be repped in Canada), Leo went on to make a name for himself in commercial advertising circles, creating captivating work for global brands including Hyundai, Samsung, Nike, Subaru, and Adidas.

Matthew Marquis, managing director at Golden says: “Leo has the ability to ideate and conceive - to think of projects holistically. More and more in our market, we’re seeing boards that are a blend of genres and styles: one-third narrative, one-third automobile, one-third action sports. This hybrid of work is what Golden is all about. It’s also what Leo brilliantly delivers on. His approach to filmmaking breaks the traditional moulds and propels us into the future.”

While his magnetism to the planet’s farthest reaches and most epic locations continues to power ongoing work for brands like Patagonia and Trek Bicycles, Leo’s interests have evolved to include a focus into narrative storytelling. “I’ve become fascinated with the interaction between humanity and technology.” A new long-format project, Leo reveals, is in the works. “It’s something I’m very excited about. An expression of an idea that’s been churning for a long time.”

On joining Golden, Leo is equally electrified. “Partnering with Matthew and Golden was an easy decision. A company is a direct reflection of the people behind it, and the team at Golden stand true to their name… Golden,” he says. 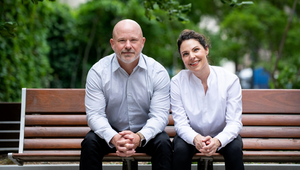 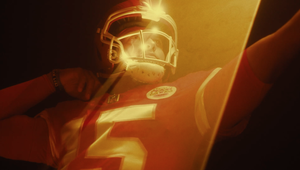 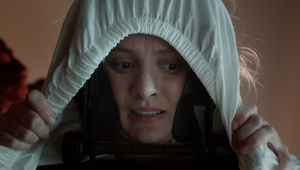 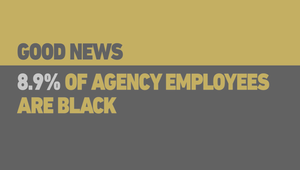