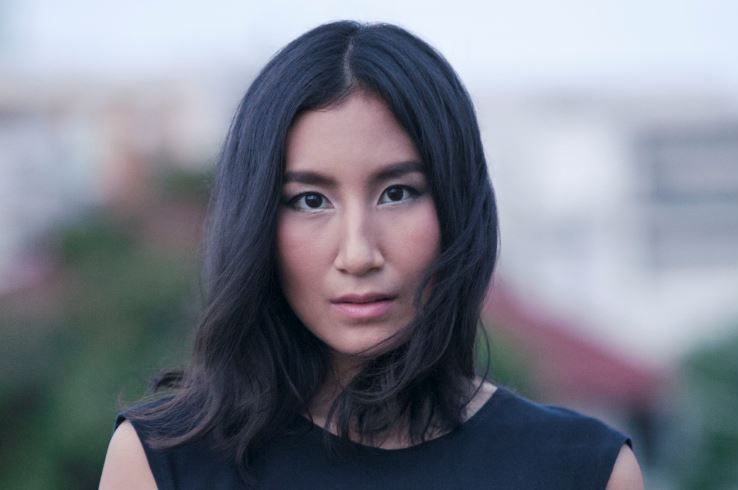 Kay earned a Master of Media Arts from the University of Technology in Sydney, later working as a creative executive at GMM Grammy, the largest media conglomerate entertainment company in Thailand. In 2014, she co-founded the production and branding studio, Wise Lama, where she is producer and director. Nike, Samsung, Chevrolet, Colgate, and Honda are just a few of the high-profile brands she has worked for so far.

Amongst her many notable achievements, Kay became the first Thai director to make a short film for Cornetto Global’s ‘Cupidity’ project in 2015. The landmark campaign, which consists of a series of short, but sweet, love stories, won a Cannes Lions Award in the Branded Content and Entertainment category. The talented director is also a writer on Netflix’s first Thai Language original series ‘The Stranded’, in partnership with GMM Grammy, which is set to launch next year..

Passionate about exploring the stylistic boundaries of branded content, Kay’s storytelling masterfully combines emotive and informative elements. Her fashion films demonstrate her versatility and innovative approach to the medium and have been successful at the Berlin and Milan festival circuit. Kay has attracted international attention further with her personal short films winning awards in Los Angeles and Thailand, and making the official selection at festivals in the United States, Italy, Canada, South Korea, and Hong Kong.

Commenting on her signing, Kay says: “I’m very honoured to be joining Great Guns this year. This is a place where directors’ voices and crafts are nurtured. I look forward to many exciting projects and collaborations to come.”

Great Guns’ founder and CEO, Laura Gregory, says: “I’m not sure where Kay has been hiding but Great Guns’ Executive Producer, Tim Francis, spotted her exceptional work at the Ciclope and Berlin Fashion Festival and was immediately impressed by her talent. We recently shot our first project for FBC Inferno London and worked with Kay’s DOP, Rapatchanun Cochaputsup, who is her partner in their Thai company Wise Lama. They were both outstanding. We’re very excited to share Kay’s vision with the world.”