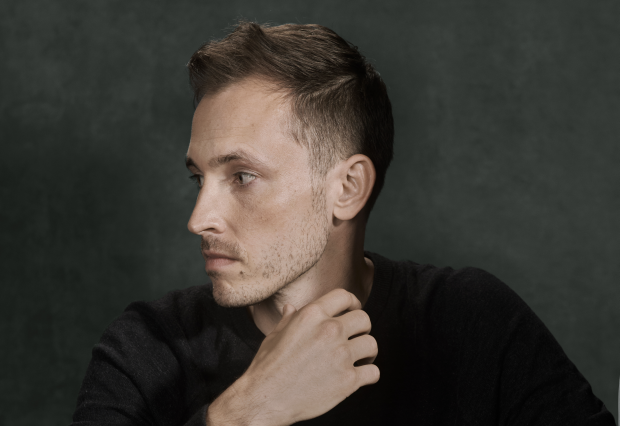 Tool of North America has added director John X. Carey to its content roster. The celebrated live action director is known for some of the industry’s most awarded and memorable campaigns, including Dove’s Real Beauty Sketches, Dillan’s Voice for Apple and Breathless Choir for Philips. Carey is re-joining Tool to focus on commercial and entertainment projects, combining his creative eye for human-centred storytelling with Tool’s commitment to creating culturally impactful brand content.

Carey has been celebrated for his passion for human-interest topics, cinematic aesthetics and intimate, emotional character stories. He has helmed campaigns for clients including Apple, Coca-Cola, Samsung, Dove, Guinness, Google, Philips, and Goodwill, among others, and his work has been featured in The New York Times, The Today Show, CNN, TIME, Forbes, ABC News, and more. He was also nominated for Best Commercial Direction by the Director’s Guild of America.

"I’ve missed my friends and colleagues at Tool, who share my goals in terms of the kind of advertising and non-advertising work we want to create. With the industry evolving as it is, Tool’s exploration of new formats such as short form, TV, and branded film will provide an even more impactful platform to tell the stories that matter most to me: those which empower underrepresented people and issues,” said Carey.

“We’re thrilled to have John X Carey return to Tool and join our expanding roster of top talent,” said managing director Nancy Hacohen. “Best known for his documentary and lifestyle direction, John has an incredible visual style and a powerful sense of developing character and emotion. We also look forward to his future success as he explores new creative challenges.”