With a photography background, the director/DP focuses on visual narratives 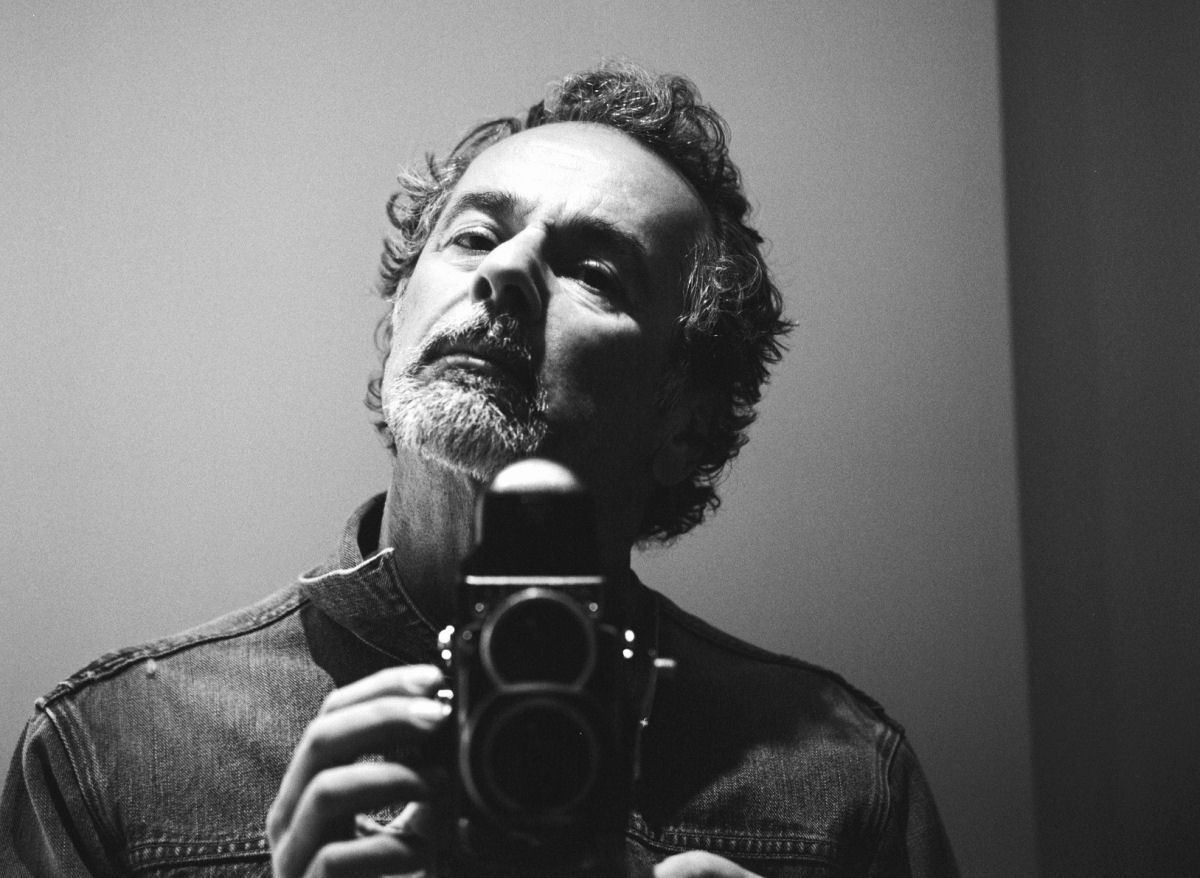 Mastromonaco was most recently with FANCY Content, and prior to that he was a partner in his own bicoastal studio, Argyle Brothers. He’s represented in his native Canada by Untitled Films. To view his reel, click here.

Mastromonaco’s work is a deft mix of visually-driven narratives and often stunning cinematography – evidence of his years as one of the most sought-after still photographers in advertising and editorial. His work for brands like Subaru, Tim Horton’s and the RV Industry Association’s 'GoRVing' campaign all rely in his ability to humanise situations familiar to us all, like the Subaru Crosstrek owners who let their vehicles romp in the SUV equivalent of a dog park.

Mastromonaco joined Cultivate for a variety of reasons, chief among them how impressed he was by work of its directors. “They have talent on their roster whose work makes me go, ‘wow,’” he says. “I was honestly taken by the level of quality. I think that’s what separates Cultivate from other production companies – they have a focused viewpoint and an aesthetic behind their brand. Regardless of where they’re from, their directors are all amazing storytellers. It’s clear that this is a home for strong filmmakers.”

He and Thomas were connected through mutual contacts at Untitled in Toronto, and what struck Mastromonaco was the degree of strategic thinking Thomas had applied to his career. “Mark sought me out, and it was clear he’d looked at my work from every direction,” the director added. “He had a detailed plan for how we’re going to go after the marketplace.”

“What’s most interesting about John is that, while his inherent talent lies within emotional storytelling, the cinematography baseline he brings to his film makes him one of the very few who can direct tremendously compelling stories – often filled with dialogue – and combine that with arresting visuals,” says Thomas. “That makes him the rarest of the rare: a true director/cameraman, with effective skills and vision enough to handle both sides of that role. Any agency will benefit from his ability to ascertain what he can bring to their concepts to make them genuinely unforgettable. And as you might imagine, there’s a financial benefit to found there as well.”

Mastromonaco would be inclined to agree; he believes that in this ‘do more with less’ era, working with him gives agencies and clients an edge. “If ever there was a time when I can make a contribution it’s now, when everybody thinks they have no time and no money,” he explains. “That’s when my experience lets me bring real solutions to the table. Agency people say that when they work with me, they get more done in a day than they thought possible.”

His time spent collaborating with agencies and creative teams is what underlies his passion for strong, simple concepts, he contends, and his love of creating striking visuals – an interest he discovered as a teenager when his big sister gave him his first camera – helps explain his laser-like attention to detail.

“I love the creative challenge of working with teams,” he adds. “It’s in taking something that’s not yet fully formed and shepherding it through to completion. I go into every job thinking, how can we make this piece of communication better?”

In this respect, he’s a perfect fit for the Cultivate gestalt, Thomas points out. “We’re always looking for filmmakers who are genuinely passionate about the work, and if anything, John is more passionate than at any time in his career. And that meshes seamlessly with what Cultivate Media is all about, which is producing talked-about, move-the-needle work.”